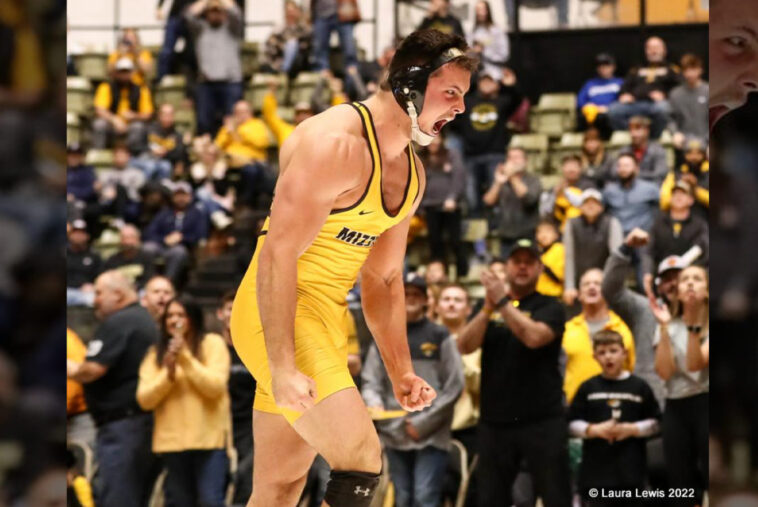 Mizzou will face their fourth top ten opponent this season as they head down to Tempe to face off against highly-ranked Arizona State. Last year Arizona State finished 4th at NCAA’s with five All-Americans. That doesn’t include Kordell Norfleet who was the three seed or All-American Kyle Parco who transferred in the offseason from Fresno State. However, their other three starters have struggled against D1 competition. Mizzou is likely to be missing Allan Hart until Big 12’s, and similar to the Oklahoma State dual, they may need big bonus points from their wrestlers.

Surtin will wrestle against last year’s returning finalist Courtney, who’s one loss is #2 Patrick Glory. Courtney is lightning quick on the feet and likes to wrestle from space. He doesn’t get a lot of bonus and actually has quite a few one point wins over ranked wrestlers this season. Surtin’s best route to victory is likely going to be going to his underhooks and making Courtney wrestle on the edge. He’ll have to watch out for Courtney’s reshots though, and he can be tough to ride. I think Surtin can make this close and can always threaten with a big move, but this is his toughest match of the season on paper.