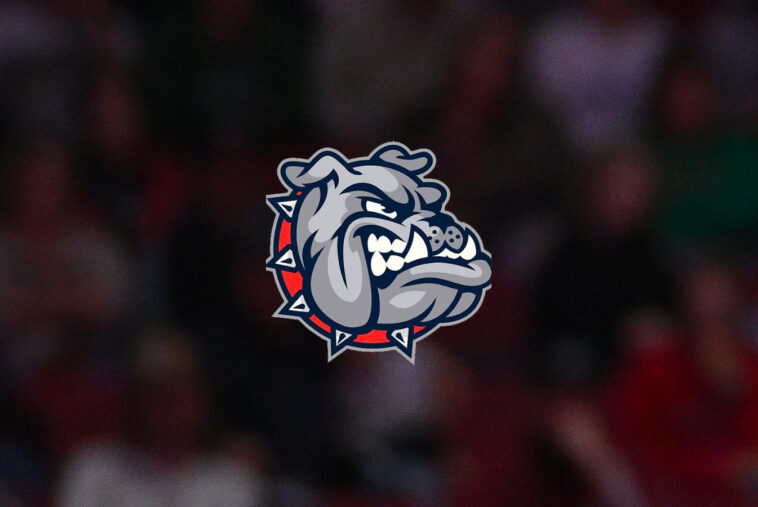 The District 2 Tournament is very familiar territory for the Bulldog wrestlers. Like in many years past, they are hosting, and with that comes a few advantages (including being able to sleep in their own bed). They have a friendly and familiar environment that the seniors on the team have come to appreciate over the past four seasons. The Mexico Bulldogs have several returning state qualifiers and medalists that will be looking to do so again.

Total Boys listed at this weight including Keegan Koons: 15

Notes: Keegan has shown some significant strides forward from last year to this one. He’s grown into the 106 lb role versus last year he was undersized. He has a couple of wins against District 2 opponents but it will take a string of upsets on either side of the bracket to get him to the state tournament.

Total Boys listed at this weight including Casey Minter: 12