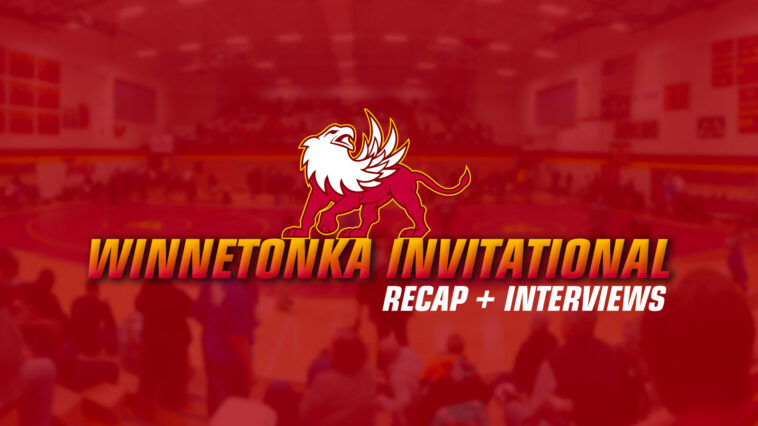 Liberty made a statement Saturday at the Winnetonka Invitational.

The tournament has been well known for being one of the toughest and one of the biggest tournaments in the Kansas City area and the two-time defending state champion Liberty Blue Jays showed why they are the odds-on favorite to win state again.

They blew the competition away, scoring 440 points to take first place. Staley was a distant second place with 340.5 points and Indianola (Iowa) was third with 284.5 points.

“Expectation has been the same ever since I have been here,” Liberty junior Christopher Coates said. “It’s to win and dominate.”

Coates (138 pounds) was one of four Blue Jays to win his weight bracket. He got pins in his first six matches in under 30 seconds each. The No. 1 ranked Coates then took down No. 2 Logan Burks with ease, winning by a 20-5 tech fall in 3 minutes, 36 seconds.

“I felt good,” Coates said. “The first six matches, I was looking to finish as quick as possible. I got six pins in 2 minutes all together. In the last match, I just had to make a statement.”

While Coates has been with the Blue Jays for the last three seasons, Junior Gavin Linsman (144) has been a huge addition to an already loaded Liberty team. The two-time state champion transferred from Whitfield, a school that has won 11 state championships and five straight coming into the 2022-23 season.

“Moving here was a big change,” Linsman said. “It was a move across the state. I feel the change was good. My teammates were very accepting. They taught me a lot and the coaches have been awesome. “