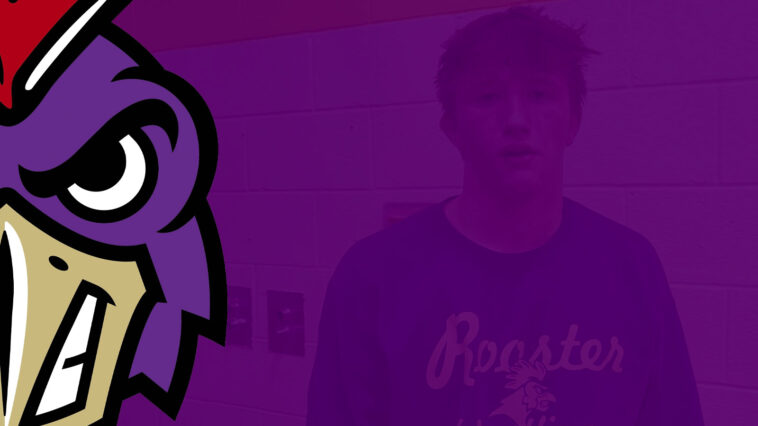 Along with Odessa, the Pleasant Hill Roosters were one of the smallest schools featured on the team sheet at this past weekend’s 52nd Annual Winnetonka Invitational. Unlike the Bulldogs however, the small but mighty Roosters picked off some of the top dogs in Missouri high school wrestling.

While the team as a collective finished the tournament in fifth place out of 14, several Rooster wrestlers stood on the podium for the medal ceremony, including a first time Winnetonka champion at 215 pounds, Jacob Hanes.

The Senior from Pleasant Hill beat every wrestler he came up against this past weekend, including two of the top three ranked 215 pounds in class 4.

Hanes put on an impressive display in the first rounds of the tournament, pinning two while taking two other matches to a pair of decision wins.

In the quarterfinal, Hanes took Liberty North’s Jacob Stoddard to a 5-0 decision in a match he thoroughly controlled.

He then moved on to the semis and faced the number ranked 215 pound wrestler in class 4, Brennan Carey from Nixa.

Hanes took Carey the distance and then some. Knotted up at 1 all, the match went into sudden victory, where Hanes capitalized on a Carey mistake, and took him down, winning 3-1 and punching his ticket to the finals.