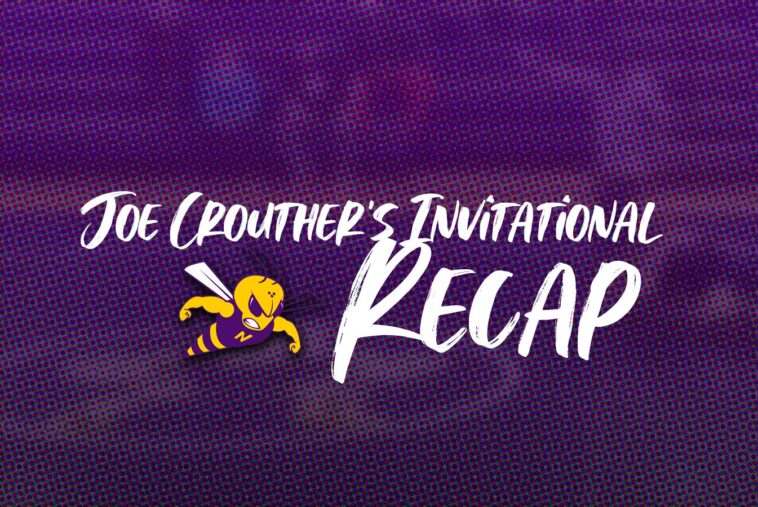 For the past few seasons, the Lee’s Summit wrestling team hasn’t been known to be one of the top teams in the Kansas City area.

In fact, there have been times in recent years the Tigers couldn’t field a full lineup.

That has changed in 2022, and Lee’s Summit looks like a team that can compete with some of the best teams in Kansas City. At the Joe Crouther’s Invitational last Saturday, the Tigers dominated by scoring 224 points as a team to take first, 87 points ahead of Riverside Community out of Oakland, Iowa.

“Lee’s Summit has had a little bit of a dry spell, but as of recently, this year and last, we have had some really good up-and-coming wrestlers,” Lee’s Summit 145-pounder Noah Miller said. “And the coaches have been great.”

Six Tigers finished in first place including Miller (145), who went 6-0 and topped Liberty North’s Dru Thomas by fall in 3:06.

“It felt like some of the guys I wrestled were bogged down by weight or COVID,” Miller said, ‘but overall I thought my wrestling was solid. Everything went my way.”

Also getting a pin in his championship match was Roan McCarthy (170), who was 5-0 and pinned Truman’s John Chapin in 2:22 in the title bout.