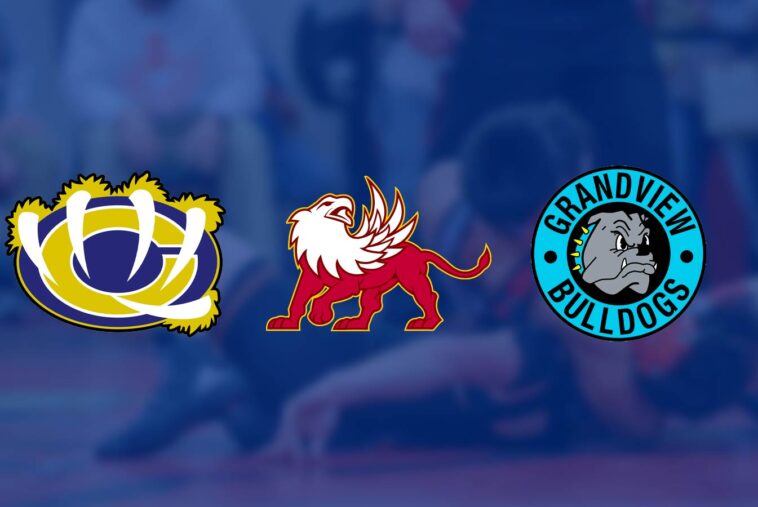 After having about a two week hiatus from competing, William Chrisman head wrestling coach Riley Glasgow was happy to see his team get back on the mat Tuesday.

Not only that, even after so much time away against live competition, the veteran coach was pleased with what he saw in a home tri dual as Chrisman topped Grandview 48-12 and defeated the Griffins 39-27.

Winnetonka won its dual 46-12 against Grandview.

“We’re starting to put some things together and we are wrestling pretty tough,” Glasgow said. “We are now competing after getting back from the long Christmas break. We really haven’t competed since the Harrisonville Tournament. We had two weeks off.”

The time off didn’t seem to affect 195-pounder Terry Baker, who had an outstanding showing Tuesday. He was able to keep his feet in bounds as he pinned Winnetonka’s Desmond Nalls, who was outside the ring, with a cradle. He also got a fall in 2:28 against Grandview’s Alijah Hammond with a far-side cradle.