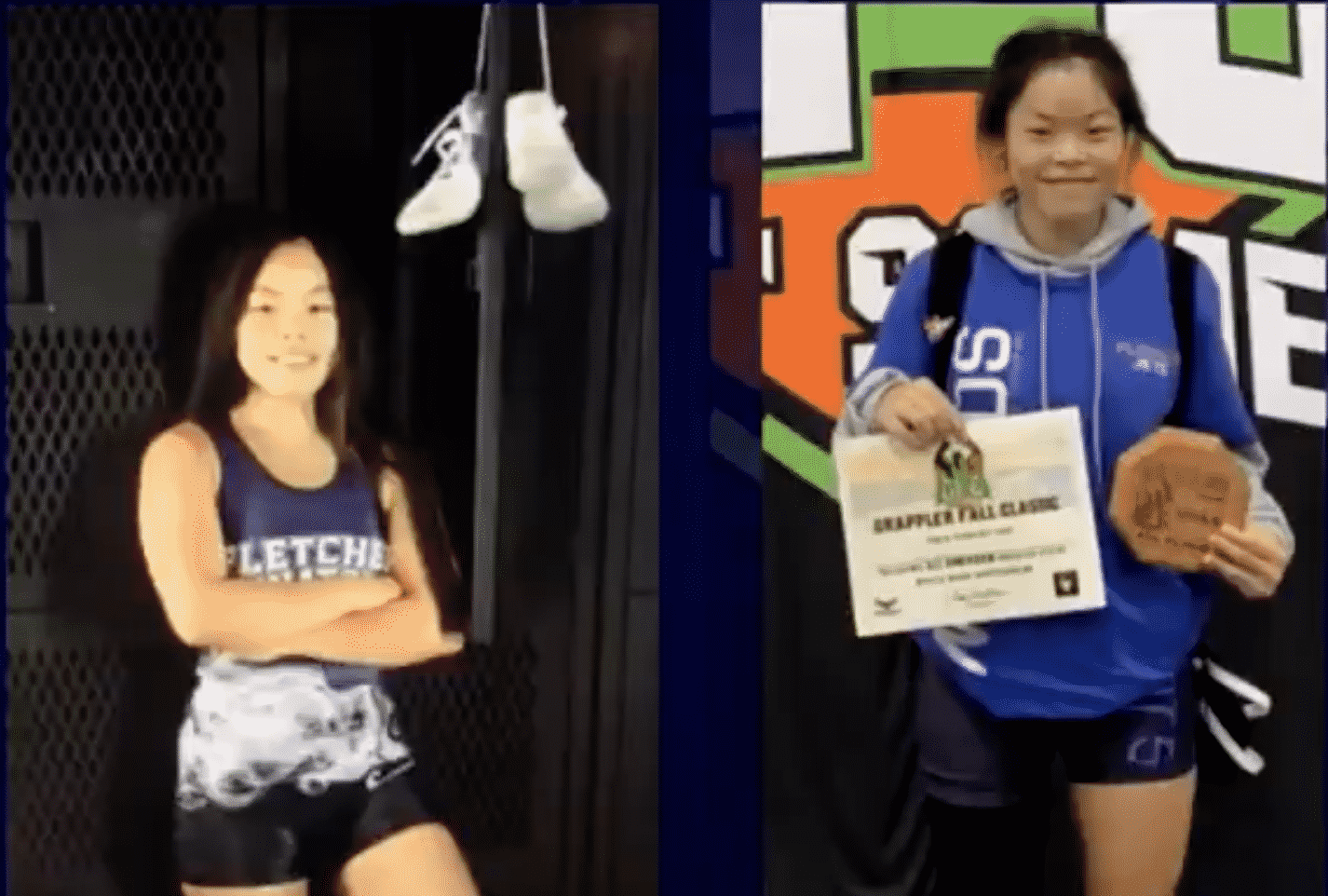 The Missouri Baptist Women’s Wrestling team has been building with the future in mind lately. While this is the goal for every coach during the recruiting/signing time of year, but Brian Jackson has made it a point to stack his squad with some impressive names, with even more impressive accolades, to push their names into women’s wrestling at the national level.

Notably, Missouri Baptist’s women’s team isn’t in a rebuild, they have a strong foundation already started with two returning NAIA All-Americans in Shania Gowan and Tiyahna Askew, UWW & U23 All-American Karoline Ortiz, and Missouri’s own Sydney McGhee, while not earning All-American status still had many promising wins including one over a national champion. With this solid foundation returning Coach Brian Jackson knew he needed to start working the recruiting trail early and often, his efforts returning commitments from the likes of:

Welcome to the Bap Ana 🏅🎉 pic.twitter.com/6DBIU7tZ2n

This is quite a haul of four impressive female wrestlers that may just add enough to take this team to the next level. We’ll be watching closely in excitement cheering them on!