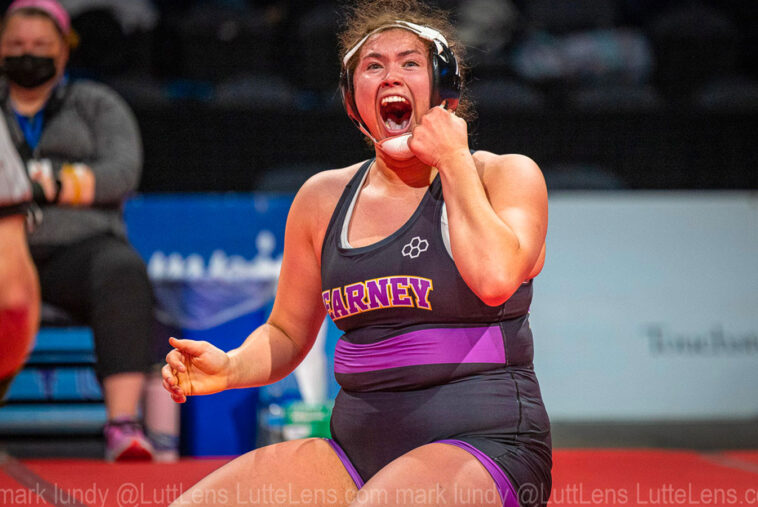 She finished her career with the Bulldogs as a three-time state champion in an ultra tough 235-pound division. She got pins in all four of her matches during the Missouri High School Girls Wrestling Champions, capped by a second-period pin against Tipton’s Kyla Cornine in the championship round.

Her excellent high school career led to her getting a spot on the William Jewell women’s wrestling team, which will make its program debut this winter. Before she wrestles for the Cardinals, she had one last high-school level competition at the 2021 US MarineCorps 16U & Junior Championships in July in Fargo N.D.

In a 225-pound junior division that featured some of the best girls wrestlers in the nation, Cole closed out her high school career as an All-American, finishing in second place after going 2-1 in the tournament. Not bad for someone who just started wrestling four years ago