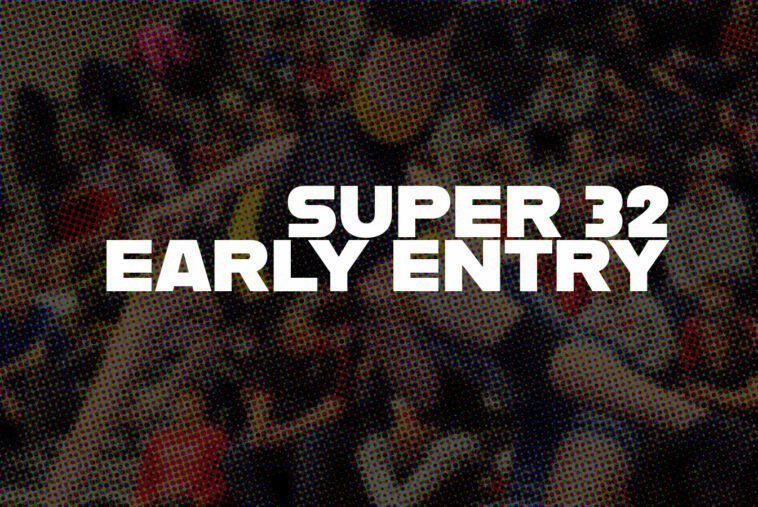 The high school wrestling season won’t start for another two and a half months, but that doesn’t mean that some Missouri wrestlers aren’t putting in work to prepare for it.

Competitors from high school down to elementary had the opportunity to compete in a folkstyle tournament Sept. 11 at St. James Academy in Lenexa, Kan. Growrestling.com’s Joe Williamson hosted the annual KC Super 32 Early Entry tournament.

Williamson hosts nine wrestling events per year and the Super 32 Tournament is one that helps some young wrestlers knock off the rust when it comes to participating in folkstyle competition a couple of months before the season starts.

The tournament featured wrestlers from across the Midwest including from Iowa, Illinois, Indiana, Colorado, Wisconsin, Nebraska, Kansas, Oklahoma, etc.

MissouriWrestling.com focused on the high school boys division at the tournament and the breakdown of the top Missouri finisher at each weight class is below: