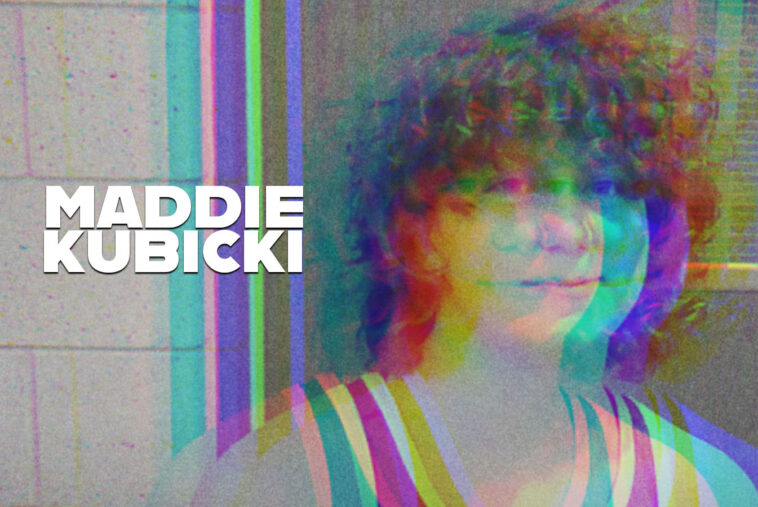 When wrestling during the high school season, most matches didn’t seem like a challenge for Park Hill South junior Maddie Kubicki.

In fact, she’s undefeated so far in her high school career and that includes a pin against two-time state champion Hailey Ward of Fort Osage during the 2020-21 campaign.

After winning a state title her freshman year, Kubicki became a two-time state champion herself during the Missouri State High School Girls Wrestling Championships. She finished the season 39-0 and earned an 8-3 victory in her toughest match of the year against Holt’s Esther Han.

“I have been wrestling for 13 years and some of these girls are beginners, so a lot of the matches are not a challenge for me,” Kubicki said. “I just fly by and pin everyone. I use them like a practice partner.