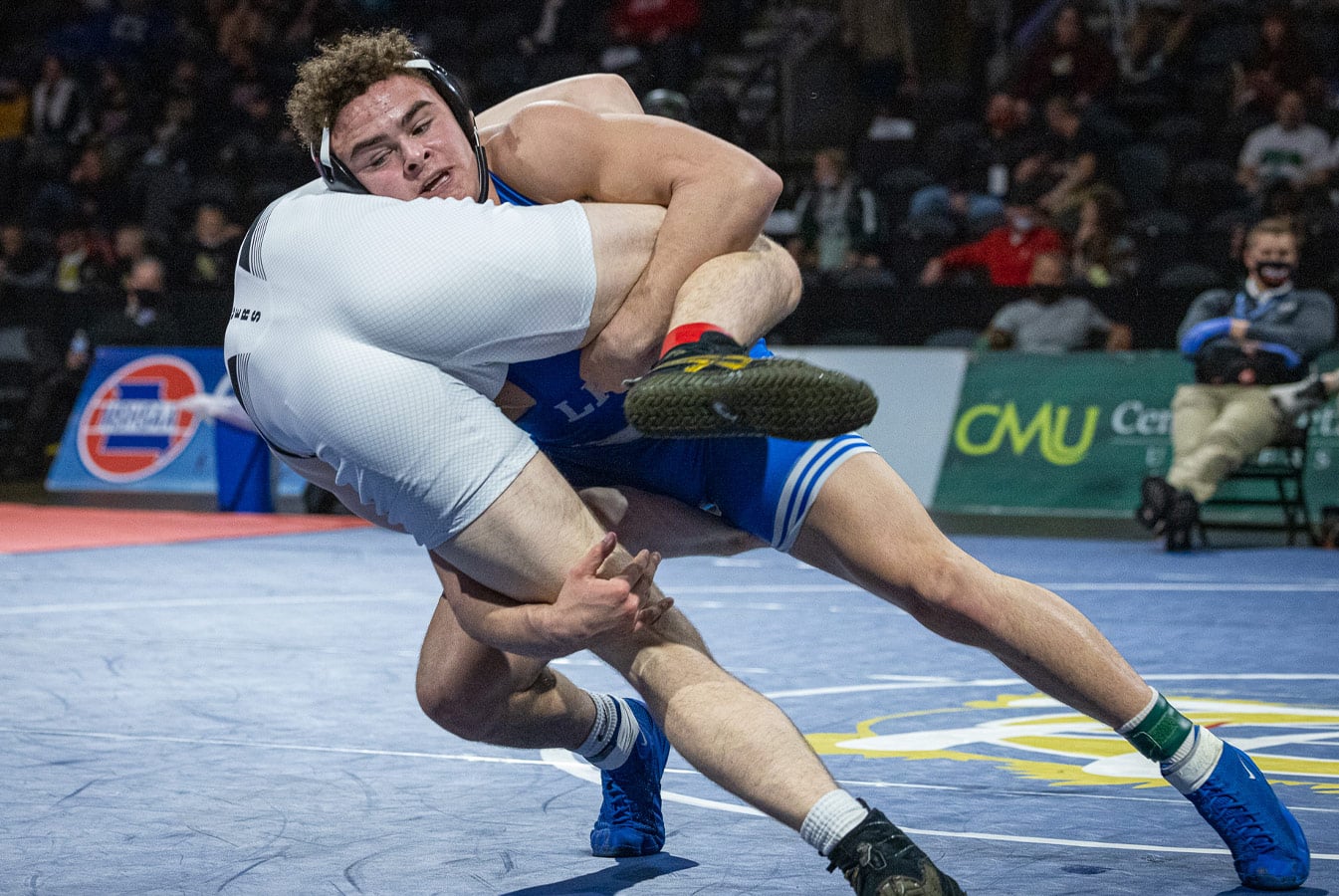 Every once in a while, since he lost the 170-pound title on Feb. 22, 2020, he would pull up the message from his father, Wentric Williams II.

The message was a video of the final seconds of the match, when Staley’s Aidan Johnson took down Williams and secured the state title with a 3-1 sudden victory win in the Class 4 final.

“Did you see that?” Wentric II quizzed his son. “Use it as motivation next year.’ He would tell you in a heartbeat if you screwed up. He didn’t care; I would have to take it. But I look at him, he is a successful man and I want to be that. I always took his advice about anything that he said.”

At the time Wentric III didn’t want to hear it but flash forward to now, he would give about anything to hear this dad’s voice, criticism or praise.

Wentric Williams II died suddenly from an aneurysm on Sept. 26, 2020, while coaching his youth football team, the Kansas City Chiefs, at Field of Dreams in Basehor, Kansas.

One minute he was fine and the next he was on the ground. An ambulance took him to a nearby hospital but he didn’t make it.

A former two-time all-state wrestler at Hannibal more than two decades ago, Wentric Williams II was dead at the age of 37.

Many times this past season Williams pulled up his phone and watched the video and then read his dad’s words.