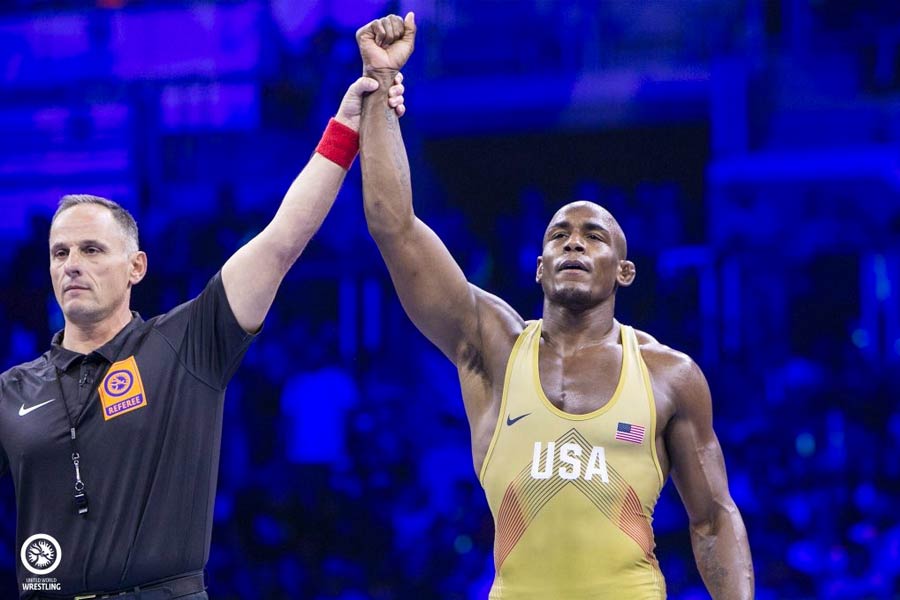 Under the rules of the event, Cox has been removed from the bracket at 97 kg in men’s freestyle, where he was entered pending weigh in. He had earned a spot in the semifinals, based upon winning a 2019 World medal in a non-Olympic weight class (92 kg). The bracket for that weight class has been adjusted.

Cox was a 2016 Olympic bronze medalist and 2017 World bronze medalist at 86 kg, then won consecutive World titles in 2018 and 2019 at 92 kg. He was a three-time NCAA champion at Missouri, and hails from Columbia, Mo