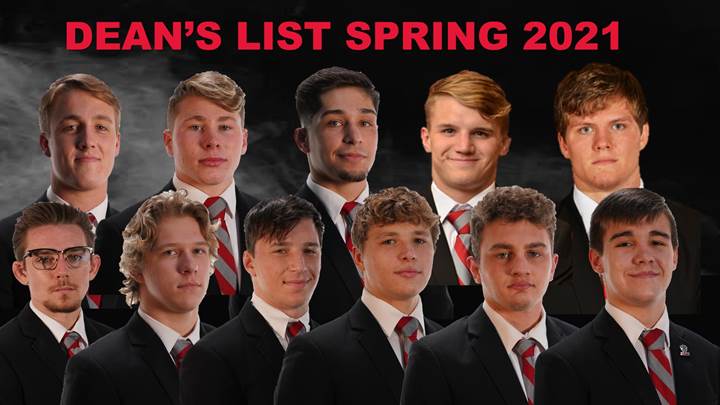 These young men exemplify what it means to be a student-athlete for Drury Wrestling and continue to carry the standard for our program. In addition to their individual excellence Drury Wrestling tabbed a 3.1548 average team GPA for the Spring semester and a 3.1966 GPA for the entire 2020-21 academic year.

Thank you for your continued support of Drury Wrestling.