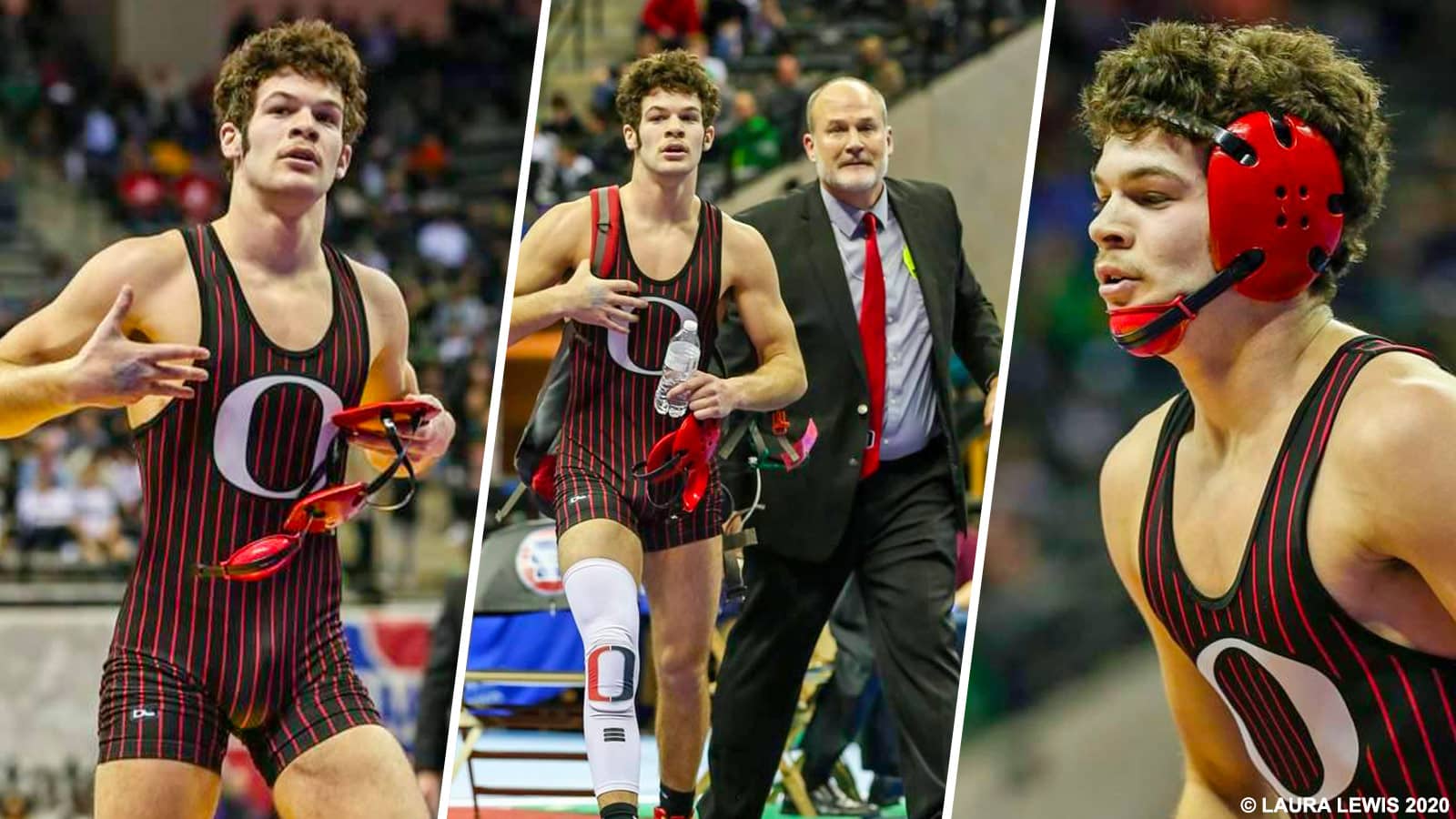 The Bulldog captain ended his senior year with a 45-2 record, winning his third Missouri state championship in Class 2 after a 4-2 win in sudden victory over Excelsior Springs’ Damon Ashworth in the Missouri State High School Wrestling Championships last March in the 160-pound weight division.

The only time Gross didn’t win a state title was his freshman season when he finished 49-6 and took fifth in the 132-pound weight division. During his sophomore, junior and senior seasons, he proved that he was one of the best pound-for-pound wrestlers in the state. For his high school career, Gross nearly had 200 wins, finishing at 191-11.

That’s why next winter, Gross will be competing at the NCAA Division I level when he competes for the Air Force Academy wrestling program.

MissouriWrestling.com spoke with Gross about his future with Air Force Academy and his thoughts about his standout high school career:

Q: What are your thoughts about how your high school career went?

Gross:”It was awesome. It was something to remember. My freshman year, I beat the guy who won (state) twice (during the regulars season). I beat (eventual state champion Jay Strausbaugh) in districts, but at state I got upset in the quarterfinals. But being able to battle back and place was big for me.

“As a freshman being in a bracket full of seniors, it was tough during the first year in.”