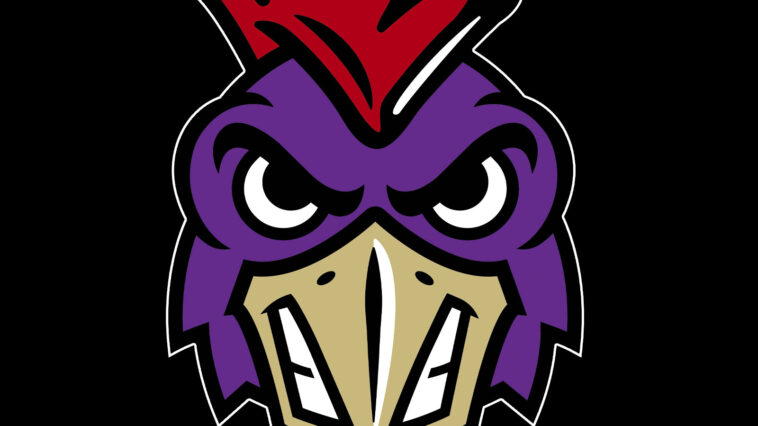 Some Kansas City area junior varsity wrestlers had an opportunity to compete over the holidays at the Pleasant Hill JV Invitational Thursday.

The tournament featured 17 teams and 28 weight divisions. There were no team scores and each weight class was done in a round-robin style format.

Below is a summary of the winners of each weight division

106: Richmond’s Clayton Teat got four first-period pins to roll to a first-place finish.

113: Asher Feldhaus of Lee’s Summit North dominated his competition, getting pins in all five of his matches to earn a first-place medal.

120A: Harrisonville’s Luke DeVenney gridded his way through three matches, getting wins by decision  (6-2, 7-0, 5-3)in all of them to take first.

120B: Grain Valley’s Ethan Jones said he came into the tournament confident. That was apparent when he got pins in all three of his matches to win  his division.

“I felt like I was quicker than usual,” Jones said. “My single leg or my high C (were my best moves).”

120C: Pleasant Hill’s Gannon Lyons won his first match 8-2 and got pins in his other two to finish in first place.

“After my first match, I felt like I got into more of a groove,” Lyons said. “I feel like I wrestled to the best of my ability.”

“I thought I did OK,” Scherer said. “I definitely thought I could have been better. I wasn’t super quick on my feet and I didn’t sprawl as far as I should’ve.”

132B: Lee’s Summit North’s Preston Sunarjo went 4-0 with a 12-2 major decision and three pins to stand atop the podium in his weight division.

138A: Warrensburg’s Maddux Snyder got three pins to win his weight class.

138B: Grain Valley’s Kaden Crandall had a 15-0 tech fall and two falls to earn first place.

145A: Oak Grove’s Ethan Phillips said he had trouble making weight for most of the year, but for this tournament, he was able to trim down to 145 and get three pins and 8-0 major decision in his final match to win his weight class.

“It was a little challenging (to cut weight), but I felt good today,” Phillips said.

145B: RIchmond’s Brian Lackey earned a narrow 9-6 victory in his fourth match but got pins in his other three to earn his gold medal.

152A: Lee’s Summit Carter Merritt edged by his opponent in his fourth match 4-3 but got first-period pins in his four other bouts for a first-place finish.

152B: Holden’s Trent Stout was satisfied with the way he wrestled and said he felt like he could have taken more shots. That still didn’t hinder him from winning his weight class as he won two matches by decision, one by major decision and one by tech fall to capture first.

“I had some pretty good matches,” Stout said. “I faced this Oak Grove kid. He was probably my toughest opponent today.”

160A: Grain Valley’s Justin Deweese rolled through his competition by getting pins in all five of his matches to earn the individual title in his weight division.

“I felt pretty good. I gave it my all,” Deweest said. “I go for a half nelson when it’s open but I mostly like chicken wings.”

160B: Lee’s Summit’s Taylor Divers said credited his coaches and teammates for his strong performance Thursday after he got pins in all four of his matches to take first.

“I need to work on taking more shots and my defense,” Divers said.

170B: Richmond’s Mason Covey got first-period pins in both of his matches to take home a first-place medal.

182A: Oak Grove’s Owen Blansit got two pins in the third period and one in the second to capture first place.

182B: Grain Valley’s Aven Aumua got a pin and took a 7-5 victory in his other match to win his weight class.

195A: Richmond’s Addlar Wycoff earned falls in all of his matches to cruise to a first-place finish.

195B: St. Joseph Benton’s Righlan Roberton got four pins in all under a minute to steamroll his way to first.

220A: Conor TIndle of Blue Springs had a tough final match but was able to escape with a 6-4 victory and got three pins and a forfeit in his other matches to earn a gold medal.

“I felt like I wrestled smart. It was the best I wrestled all year,” Tindle said.

220B: Pleasant Hill’s Ryan Murray had some tough matches. He got two pins, a major decision and two wins by decision, one of which came in sudden victory as he was able to take first.

“I was pretty pleased with how I wrestled,” Murray said. “I had a pretty good barbed wire and got some cradles, too.”

220C: Lee’s Summit Gunnar Albin had little trouble with his weight class, getting pins in all five of his matches to win it.

“I think I improved a lot this season,” Albin said. snap downs, power halves, throws and I used the bear hug when I needed it.”

285A: Holden’s Aiden Christian got first-period pins in all three of his matches for a first-place finish.

285B: Oak Grove’s Robert Thomas had three pins and one win by decision to take his weight division.

285C: Holden’s Andrew Johnston got three pins that all came in 1:05 or less to take first place.