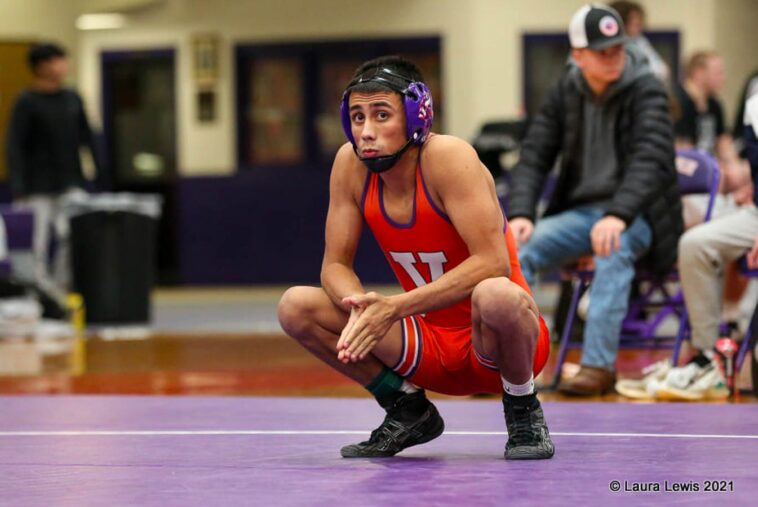 “We had a great showing tonight,” said Men’s Wrestling Head Coach Mike Machholz.  “I was very proud of the guys and the way they battled.  We showed great intensity.  Starting at 285 pounds gave Joshua Isaac a chance to get the ball rolling with a dominiate pin.  Later, our grit showed when we came from behind in a couple of matches to get tough wins.  We’ve had a few COVID issues, a couple injuries along the line and a month off so I really wasn’t sure how we were going to compete tonight.  Overall I’m very proud of the team.  Now we have to get ready for the Missouri Valley Invite next week.  The top teams in our division will be here so it should be loaded with great matchups.

Up next, the Viking men’s wrestling team will host the Missouri Valley Invitational, Jan. 21-22, which is one of the largest regular season NAIA men’s wrestling events in the country.