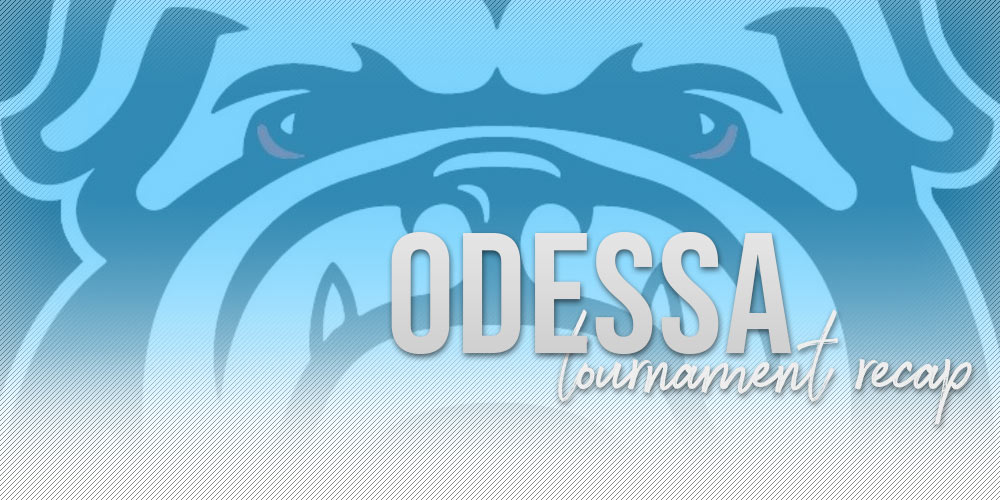 Odessa coach Kirk Gross said he likes to get some of the top teams and some of the best wrestlers in Class 2 to come to the annual Odessa Invitational.

On Saturday, the field from top to bottom was loaded with wrestlers ranked in the top six of the MissouriWrestling.com poll. Even with such a tough field in every weight class, Odessa had six wrestlers take first and three others that placed in the top four in a tournament that didn’t keep track of team points or give out team plaques.

Fulton and Osage each had two wrestlers who took first and Mexico, Logan Rogersville, Marceline and Chillicothe each had one.