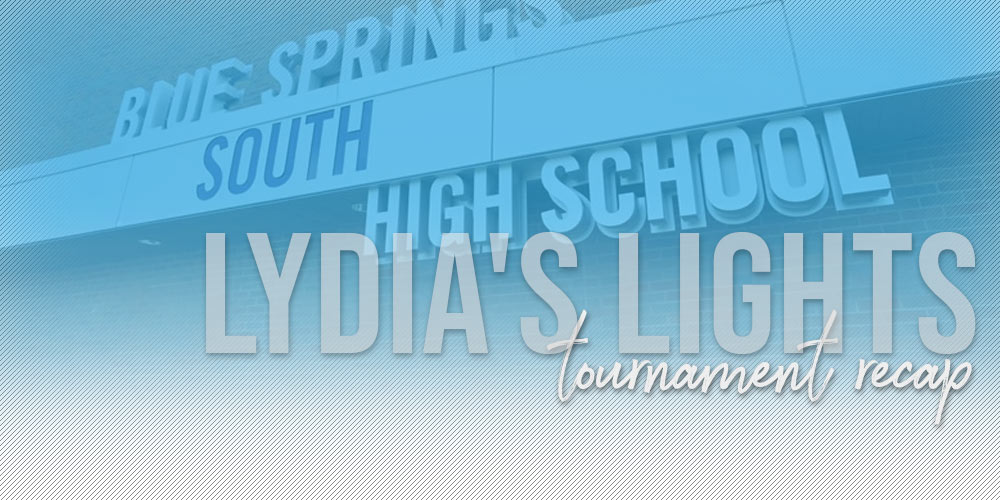 The Class 4 District 4 tournament, which will take place on Feb. 14-15, is arguably the toughest in the state.

However, one team in that district that may be overlooked are the senior-leaden Lee’s Summit North Broncos. They proved they could be a threat Saturday in the Lydia’s Lights Tournament at Blue Springs South High School.

North dominated the competition, scoring 527.5 points and having six first-place finishers to capture the tournament title. Park Hill South was a distant second with 348.5 points and Blue Springs took third with 305 points.