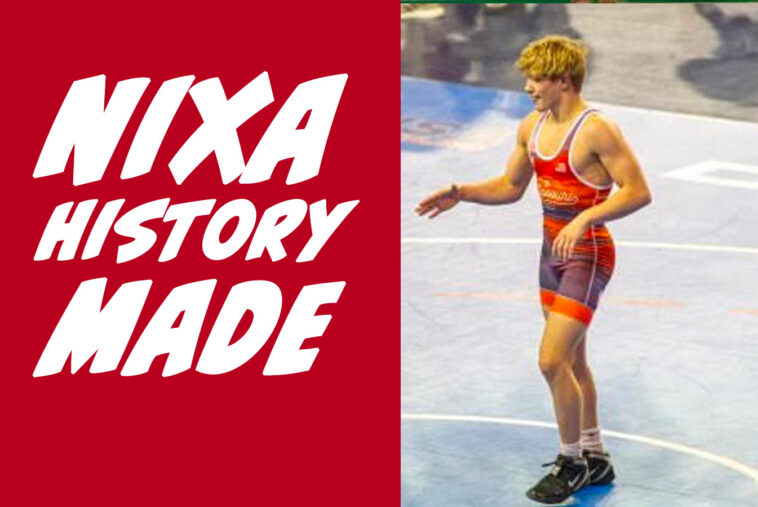 The Class 4 113-pound champion went to the USMC 16U and Junior National Championships last month in Fargo and earned his first All-American honors by taking third in the 120-pound Greco-Roman bracket.

“It was fun,” Fugitt said of the trip north. “It was definitely a lot different than other tournaments. It was a pretty big tournament but it was a good experience. My goals were for me to place in both styles. I was planning on (placing) high in freestyle and I wanted to win Greco.”

He bested the previous Fargo mark set by a former Eagle in 2013 by Joe Velliquette, a fourth-place finisher in 2013. He was also a three-time state champion for Nixa, who later wrestled at Pennsylvania.