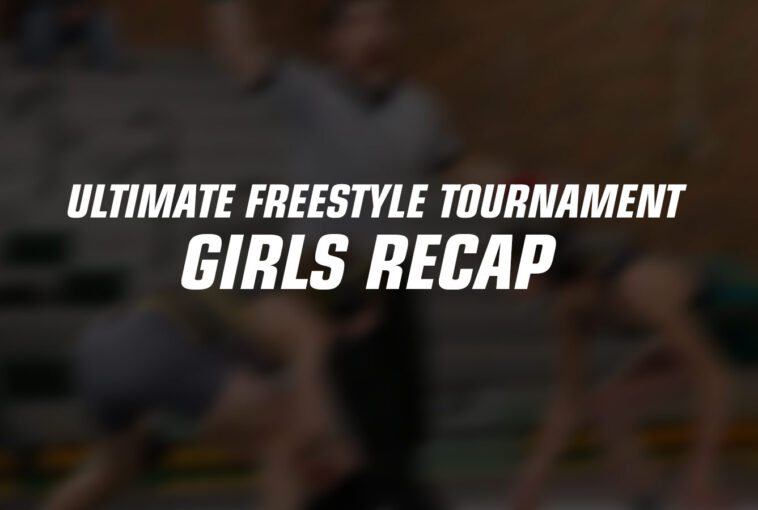 While some Missouri high school wrestlers are playing other sports and are taking some time off from the sport, others are hard at work competing at wrestling tournaments in the offseason. One of those tournaments was the Ultimate Freestyle Tournament, hosted by growrestling.org.

The event took place on March 24 at Blue Springs High School and some of the best youth and high school wrestlers had to adjust from wrestling folkstyle to freestyle. Many of the wrestlers who competed had a lot of experience wrestling freestyle. Others were trying it out for the first time.

On the girls side, more than 60 competitors took part in the tournament. This tournament gave wrestlers an opportunity to compete outside the high school season. Below is a summary of the winners for each bracket on the girls side:

97.5-103: Liberty’s Sandy Breeden, the sister of Julia and Jaden Breeden, showed that she is an elite-level wrestler just like her sisters. She went 4-0, including a 6-1 victory against Troy’s Zoey Haney and a 6-5 win vs. Jauzlyean Gray of MO West and she made her way through a tough bracket to take first place.

“Over the summer Jaden helps me out with some moves since I am about to get ready for high school,” Breeden said. “I was nervous because this was just my second freestyle tournament. I was proud of how I did considering how small I was compared to the rest of my bracket.”

108.9-118.6: Blue Springs South’s Gabby Hampton had to have her last match stop multiple times because of a bloody nose, but that didn’t deter her from capping off her dominant night. She won three out of four of her matches by a 10-0 tech fall and won the other 6-0 to take first place.

“This is the first freestyle tournament I’ve ever done, so I was kind of nervous,” Hampton said. “I wanted to see how I would do. I listened to my coaches and did whatever folkstyle I could, and it worked out for me.”