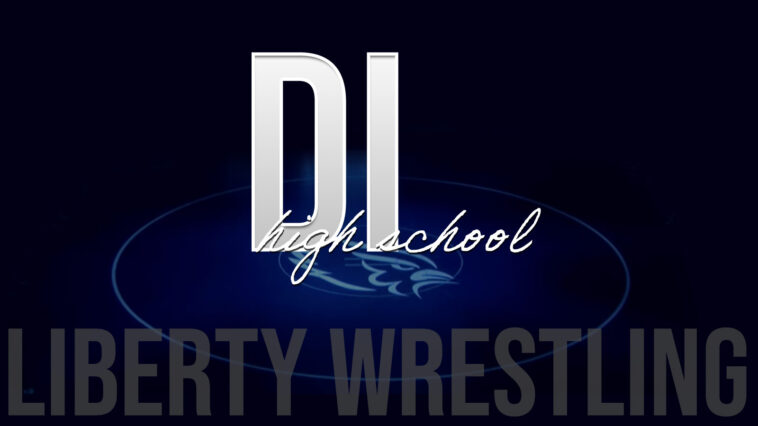 That is evidenced by the 10 wrestlers that the Blue Jays have wrestling at the collegiate level in the past four years. The program has been loaded with talent.

That is no different this year as Liberty has had three wrestlers recently announced their verbal commitments to wrestle at NCAA Division I programs on Twitter. Junior Christopher Coates and senior Cooper Rider both committed to the University of Purdue and junior Hunter Taylor announced that he will be attending the University of North Carolina.

MissouriWrestling.com asked the trio about their college commitments and what the future holds for them:

Q: Why did you choose Purdue and what other options did you have?

Coates: Stanford, Missouri, NC State, Pennsylvania, Princeton, Oregon State and Oklahoma were some of the teams that were recruiting me. I chose Purdue because it felt like home to me. It was a home away from home. Their coaching staff all around was top notch. It felt like family there. Everyone is one cohesive unite working and caring about each other while other places felt like different groups instead of one whole family.