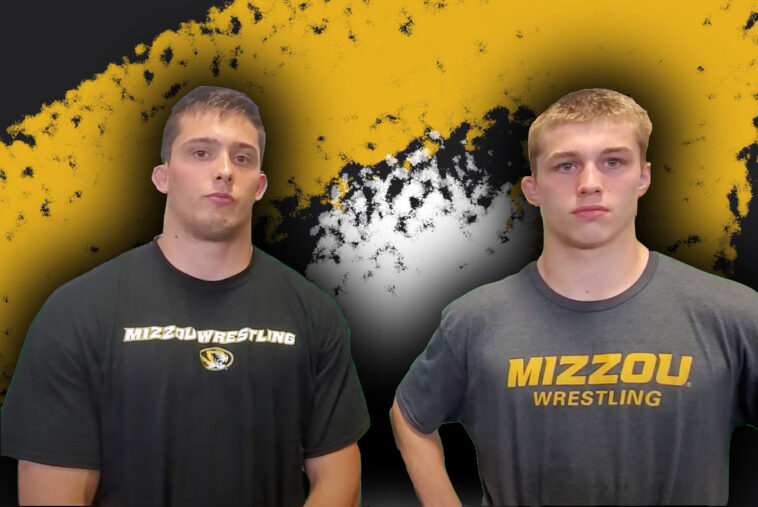 Zach and Rocky Elam were two of the most successful high school wrestling brother duos in the history of Missouri wrestling.

The Staley High School graduates combined for four-state championships and six state medals in their time as Falcons. Now, the brother duo are wrestling together at the University of Missouri.

Zach Elam competed at 285-pounds for the Tigers and is a two-time NCAA Division I Tournament qualifier. Rocky Elam earned fifth place this past season as a freshman to earn All-America honors in the 197-pound division.

The siblings are helping their father Bryan Elam run the Wrestling Central Team & Individual Camp in Missouri. The next sessions will take place on July 14-16 at Macon High School. For those interested in enrolling in the camp, you can visit wrestling-central.com.

MissouriWrestling.com spoke with the Elam brothers about their time at Mizzou and about their Wrestling Central Camp:

Q: What do you teach students at your wrestling camp?

Rocky: “Me, Zach and Keegan (O’Toole) have our own series we are working on. Keegan is working on a wrist drag series because I know he likes to do that. Zach is working with headlock stuff and I am working on a sweep series. We also worked on a little bit of counter offense.”

Zach: “From a technique standpoint, I just like to go over stuff we have learned from clinics in the past from former Mizzou wrestlers and stuff that we use in the practice room today and just how to train and live right outside the room.”