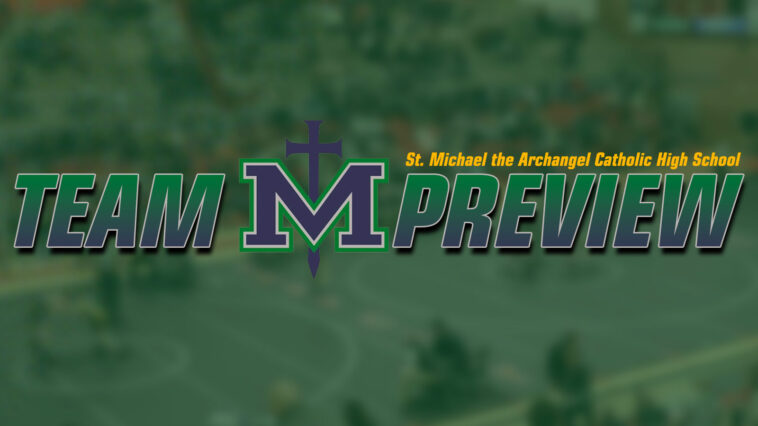 The St. Michael The Archangel Catholic is a wrestling program on the rise.

Last season, the Guardians earned their first state plaque in the five-year history of the program as they took fourth place with 101.5 points in the Missouri State High School Wrestling Championships.

Going into the 2022-23 season, St. Michael will have a young team as it saw eight seniors graduate from last year’s squad. However, the team still has a lot of talent to make another run at a state plaque. It will have to do that against Class 2 competition as they bump up from Class 1.

“We always aim to win state,” St. Michael head wrestling coach Matt Infranca said. “Whether we do or not, that is the goal.”

“We do bump up to Class 2, so the guys are going to be more challenged. We still expect the same result.”

Infranca said the team is bringing in eight or nine freshmen to the team and seven of them will be in the lineup. Some of the freshmen that could make an impact right of the gate include Brodie Purtle, Griffin Moses and Parker Lutz.