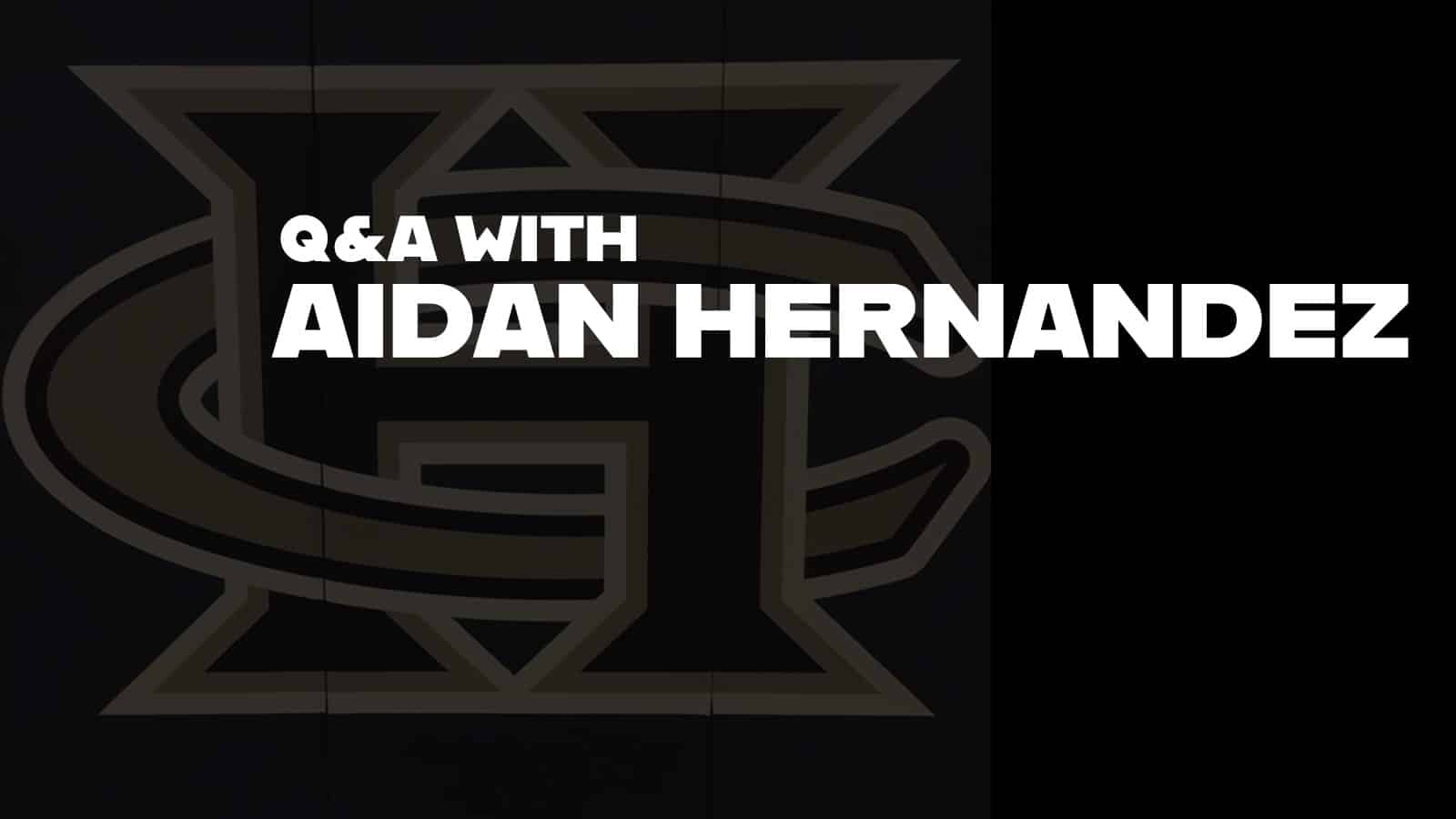 If one thinks of a model student-athlete, in the St. Louis area, Francis Howell Central sophomore Aidan Hernandez.

Not only is Hernandez a three-sport athlete in football, baseball and wrestling, he has a 4.32 GPA. As talented as Hernandez is in academics and athletics, he should have no issues finding a college to play for after he graduates.

Wrestling might be his sport as the sophomore is a two-time state medalist. He finished fifth as a freshman in the 138-pound division and took sixth this season in the 152-pound class.

During his 2020-2021 campaign, Hernandez came into the Missouri State High School Wrestling Championships with a 43-1 record. His only loss before state came at the Lee’s Summit Holiday Invitational in December when he lost to eventual undefeated state champion Kal Miller of Park Hill, 12-3.

So far, the sophomore has an 84-11 record at the high school level, and is poised to have a breakout season in the next two years.

MissouriWrestling.com asked Hernandez some questions about his wrestling career and what the future holds for him:

Q: What are your thoughts on how your first two years in the wrestling program at Francis Howell Central?

Hernandez: “I think it’s gone pretty well. I haven’t reached the top goal of winning a state championship yet but I have to start somewhere. I have been pretty productive so far.”

Q: What skills as a wrestler do you feel you improved on since your freshman year?

Hernandez: “I came in as a bigger freshman, so I came in wrestling juniors and seniors. I had to adapt to a different level of strength. One of my practice partners is a senior this year (Kaden Hart), and we’ve been practice partners since my freshman year. He helped me learn how to wrestle upper classmen.”