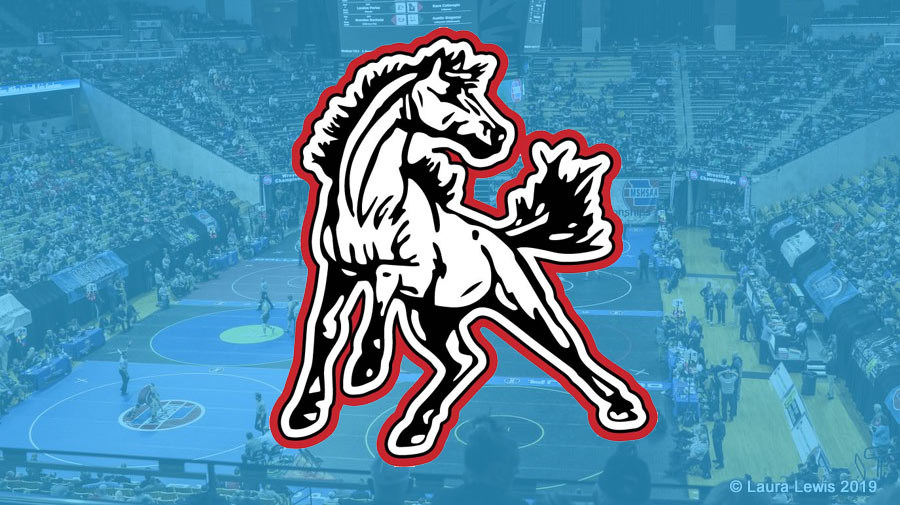 Ortiz lost the Class 3 Missouri State Wrestling Championships title match at 126 pounds by a score of 4-3 to Auch. Ortiz finished the year at 43-5 with the majority of the losses to only real nemesis, unable to repeat as a state champion.

As a sophomore, Ortiz became McDonald County’s first individual state champion, and he enters his senior season with state finishes of third, first and second. He’ll write the final chapter of his accomplished career this season, expected to be at 132 pounds.

However, McDonald County coach Josh Factor also knows Ortiz can be the example for how all wrestlers in the program approach their matches.