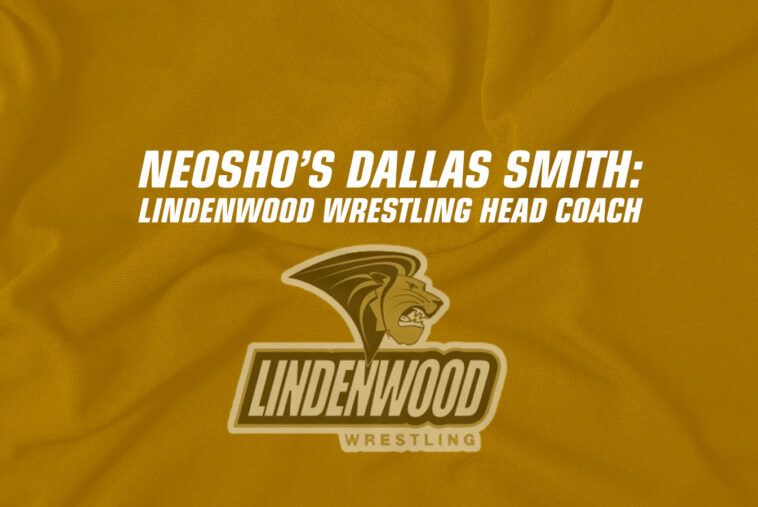 Dallas Smith took a graduate assistant position with the Lindenwood wrestling program with his eyes on the future in January 2016.

The Neosho native’s plans originally were to try to go to physical therapy school after graduating from Ouachita Baptist. Instead, Jimmy Rollins called to give him a chance to earn a master’s degree and help the Lions. Smith thought with a master’s degree, he could go into several different fields for his first full-time job.

Flash forward to last month, Smith never left the St. Charles school and was hired as the new coach of Lindenwood when Rollins stepped down. Within two weeks of becoming the head coach, the Lions were ranked No. 3 in the NWCA Division II preseason poll – the same spot the team finished in the national championships last year.

Now, Smith is in his sixth year at the school and his first as the head coach officially came on Nov. 6 at the Maryville Open in St. Louis. His next meet will be at the Drury Open on Dec. 4 — about an hour away from his hometown.