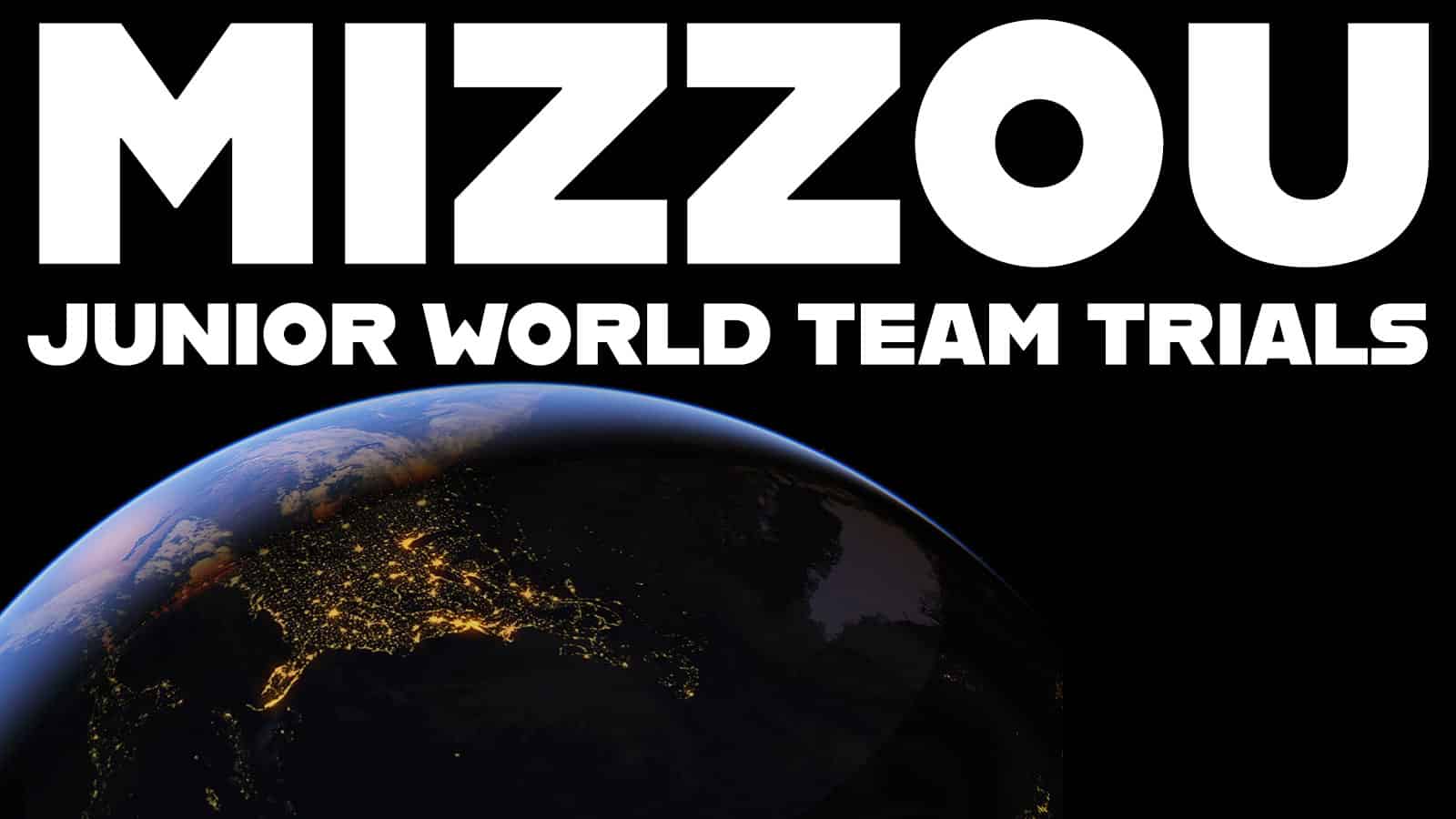 World teams are a big deal. I know this isn’t a secret but it needs to be said, World Teams are a big deal. To put it simply Mizzou balled out at Junior World Team Trials, they have three world team members, Keegan O’Toole (74kg), Colton Hawks (86kg), and Rocky Elam (92kg). They also scored the most points out of any other club there with 80 the second place team having 36. Below I’m going to provide some background for each World Team Member (in case you don’t already know them) and their performance that earned them a shot at gold in Russia.

Keegan O’Toole is a Wisconsin product who has won just about everything. He was a 4-time State Champion, he was the #1 wrestler at his weight class in the country in high school winning the “Who’s #1 Tournament” hosted by FloWrestling. He was ranked the #2 overall recruit when Mizzou secured his commitment and he sure lived up earning 3rd place at NCAA’s this past season.

O’Toole was the favorite coming into his UWW Juniors bracket, but he also had potentially the hardest bracket at the tournament. Littered with previous world medalist, world team members, NCAA DI wrestlers, and former blue chip recruits. O’Toole’s first opponent was a NAIA wrestler from Marian, Indiana who he teched in under a minute. Keegan produced more of the same against his next opponent from Western Colorado University (DII) as he teched him in a little over a minute.