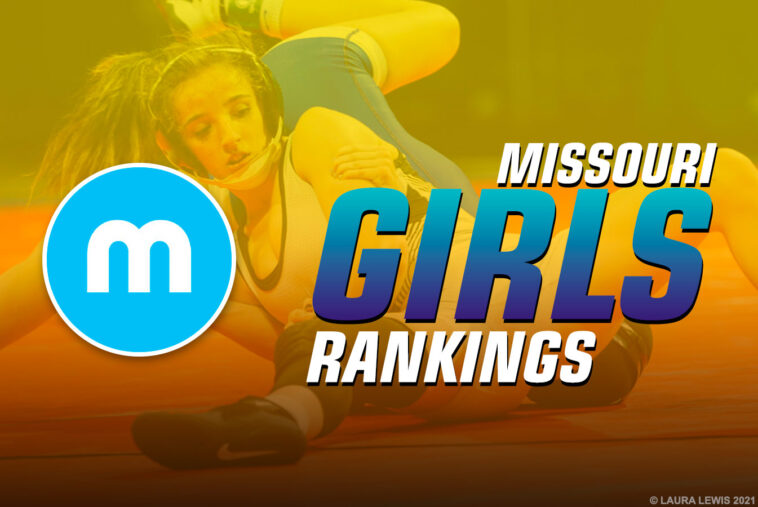 I know what you’re all thinking, “Girls rankings already? We don’t even know the weight classes yet! We don’t even know which girls are wrestling where!” This article isn’t to establish the first rankings, but it will be a helpful guide to seeing who is returning and who, potentially, might be vying for state medals at that particular weight range.

When writing the rankings, I use one primary resource, and that is the results section of Trackwrestling. If Track is not updated, it is possible that some head-to-head matchups or results could be missed. Ask your coaches to update results frequently so I can make these as accurate as possible!

In order to establish transparency, these are the criteria I will be using for the 2021-22 season:

Without further ado, let’s get to the preview! Some of these girls will move weight classes, some new freshman faces will shake things up in several weight classes, and some girls may be injured or not even wrestling anymore. There should be many changes that will be made before the next rankings, which are set to be released after the first week of December. The team title picture is also cloudy based on the weight class changes and returners (though Lebanon has solidified itself as the team to beat this season), so those should change as well.

*Incoming Freshmen are not included in this ranking

Some of the weight classes have less than eight girls. This is because there were no more state qualifiers in that weight class to put in the preview. All weights will have eight representatives starting with the first rankings.

Look for the new rankings to be released after the first week of December. Thanks for reading!

Here are the starters for the rankings this season: