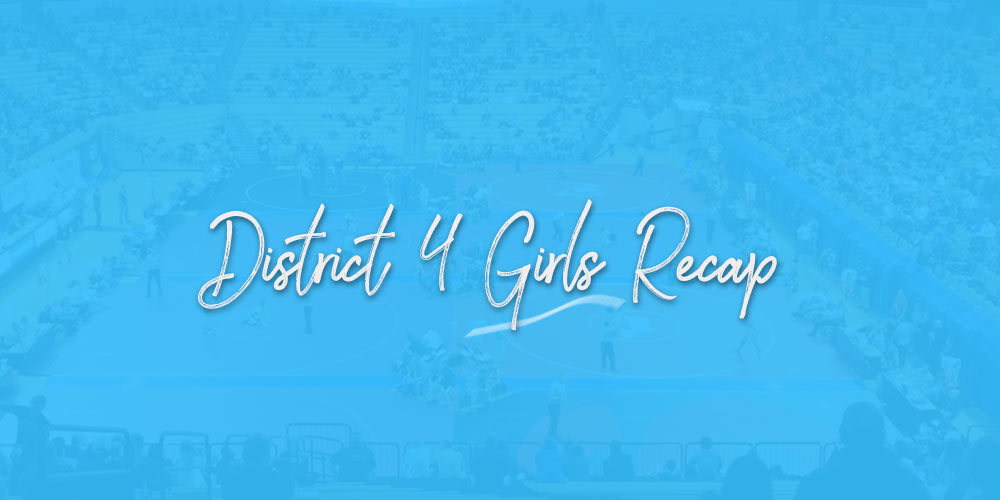 KEARNEY, Mo. — After qualifying just one girl for state last season, Cameron wrestling is not only sending four wrestlers to Columbia but also finished second as a team at Saturday’s District 4 tournament.

The Dragons’ 109 team points only came short of Staley’s 141, a program that is sending six to the state tournament. Cameron finished with no district champions, but the Dragons did have two runner-ups in sophomores Celest Greer at 103 and Christina Herring at 120.

Herring was pinned by Staley junior Madison Slaughter during the third period, an opponent she pinned just last week on Feb. 1 in the same building during the Kearney Girls Invitational. Herring says she’ll use her time wisely in order to prepare for a possible rematch at state.

“I need to work on bottom,” Herring said. “My coach looked at me before we went to third period, and he was like, ‘You think you can get up?’ and I said, ‘I don’t know, I’ll try. Ref, bottom.’ Bad choice, but I mean, we both deserved it equally, so I’m not really mad about the match. I just need to work on bottom these next two weeks.”