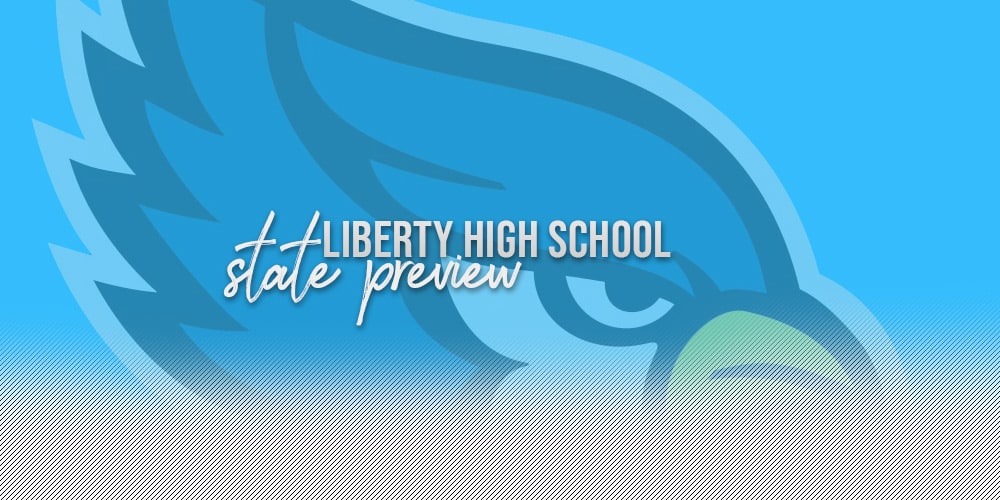 LIBERTY – For the past 12 months, the Blue Jays have been focused on this moment. Now it has arrived, and in the simplest of terms, they’re looking to make history at the MSHSAA Wrestling Championships.

Last year, Liberty High School posted the most successful wrestling season in the program’s annals. A record-setting campaign included just about everything obtainable – except for a state team title.

“We have trained too hard not to come home with that state championship this time,” team leader Jeremiah Reno said. “Ever since last year, we’ve had this sour taste in our mouth. This year we’re going to get our revenge.”

With 13 state qualifiers headed to the Class 4 state tournament at Mizzou Arena in Columbia, it certainly appears the top-ranked Blue Jays have more than enough firepower to make it happen this time around. But best believe they’re not taking anything for granted, especially after coming up 10 points shy of Christian Brothers College at last year’s state meet.

“We’ve been talking about this since a year ago,” senior Drake Smith said. “The mindset has been to stay hungry and avenge that loss at state. That’s the only thing that matters to us.”