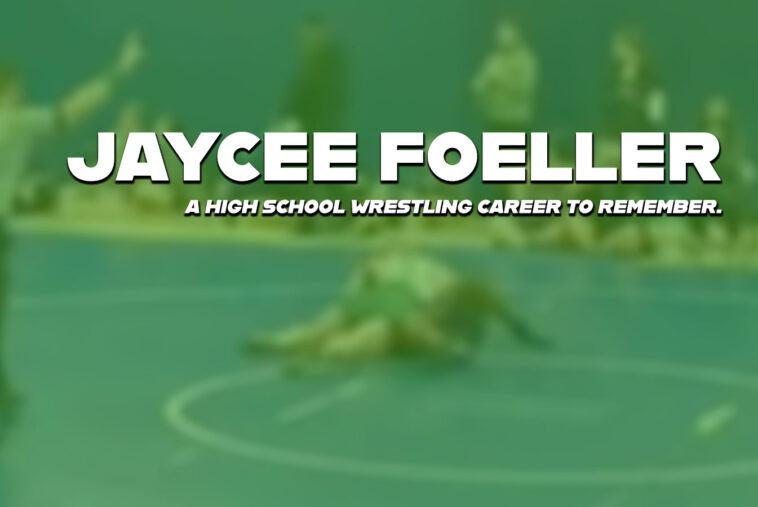 Since the girls wrestling division was established in 2019, the De Soto graduate became the most decorated wrestler in her school’s history.

She finished her career undefeated with an astonishing 121-0 record with 85 coming by pin. That of course resulted in three state championships, with her last match resulting in a pin of Parkway West’s Emma Carter in the 174-pound division.

“What I did at my high school is something we never had an athlete do before at my school,” Foeller said. “So that was pretty awesome in my opinion.”

Foeller will be moving on to bigger and better things as she will wrestle for McKendree University women’s team next winter. That didn’t stop her from competing at the high school level one last time when she competed at the 2021 US Marine Corps 16-Under & Junior Nationals in mid-July at Fargo, N.D.