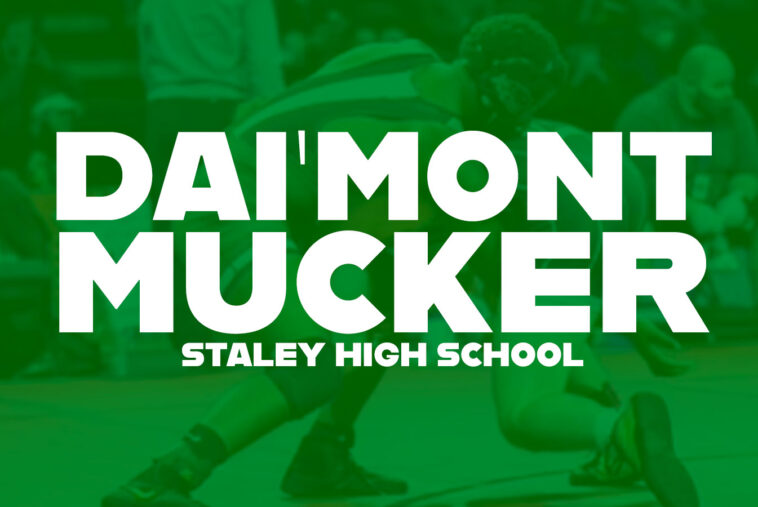 Now the focus turns to adding a state title as well.

The Staley wrestler took sixth place in Greco-Roman at the USMC 16U and Junior Nationals last month in Fargo, North Dakota.

He reached the semifinals in that style and also competed in freestyle.

While his sixth-place finish was a spot lower on the medal stand than his brother, David Brooks, earned at Fargo, it was a conclusion of a successful season for Mucker, who will be a sophomore this school year.

He went to the Cadet Duals in Indiana in June and made the All-Tournament team in Greco-Roman and lost only one match in freestyle.

Mucker went to the Junior Nationals in Tulsa but didn’t compete, but spent time training with other members of the team that did.