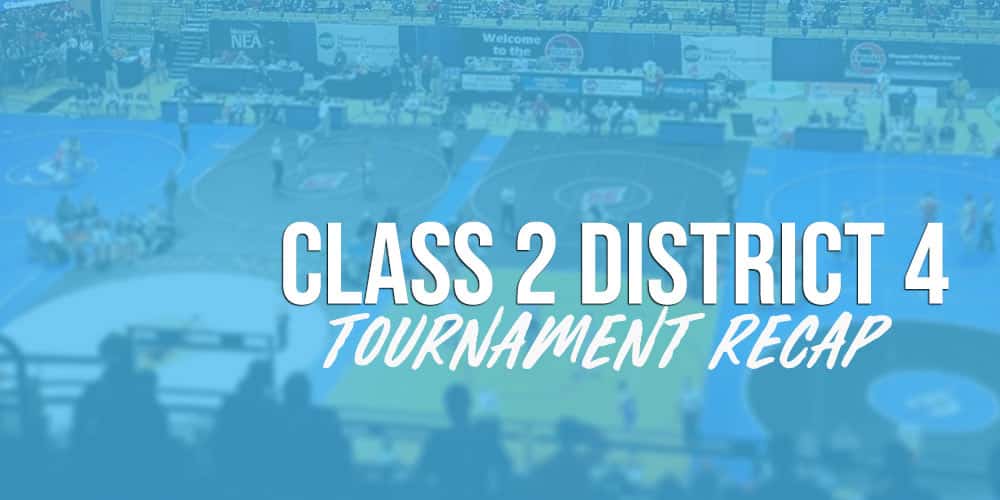 The Bulldogs are coming for the state title. They finished with 265.5 points, 46 ahead of second-place Cameron (219.5), to take the district title. Oak Grove was third with 180.

The Bulldogs currently are ranked No. 2 in the MissouriWrestling.com poll, with defending just defending state champion Monett ahead of them at No. 1. Class 2 seems to be a four-horse race as Bolivar (No. 3) and Seneca (No. 4) also have a shot to claim the state championship.

Odessa had 12 state qualifiers, four runner-ups and six champions in Saturday’s tournament as it dominated the field. Right now, the Bulldogs feel great about their chances in Columbia.

“I will put us up against anyone in the state,” Odessa 220-pounder Colby Wilson said. “I have confidence in everyone in our room. We work hard and have amazing coaches. We have a lot of talent on our team.”