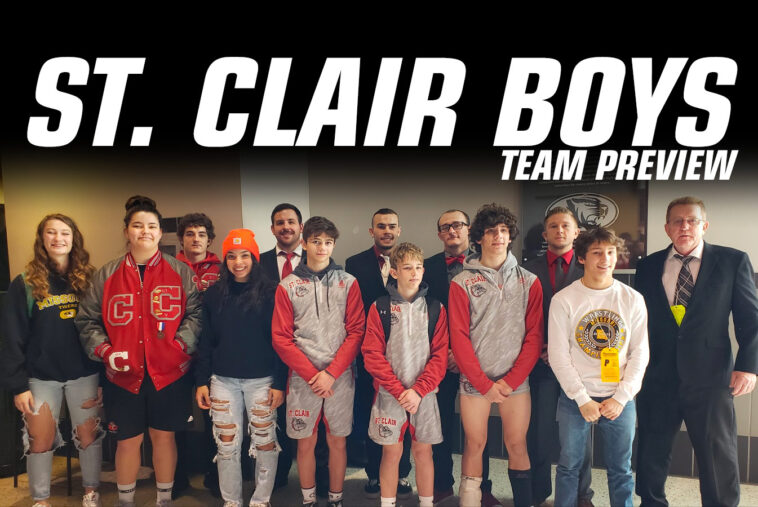 The preparation for this coming wrestling season began on March 12th, the day following the MSHSAA State Wrestling Tournament. As a staff, we believe we have the right guys within our program to make another run at a team trophy.

We currently have 14 boys on the roster with all of our athletes having at least one-year of experience at some level (HS, Jr. High, or Youth). Some key members on our team include: 2-time medalist and returning State Champion Brock Woodcock, 2-time medalist and returning runner-up Cameron Simcox, 2-time medalist Ryan Meek, sophomores Gavin Shoemate and Creek Hughes (both of which qualified for State as freshmen) and our lone senior Bass Hughes. Other returning athletes include Adrian Arguilez and Skyler Sanders, both of which were varsity members in their freshmen tours last year.

Along with our returning varsity members, we have 6 freshmen and 1 sophomore who have bought in and look to make some noise as they will likely place themselves in our varsity line-up. We are a very young team with lower numbers than we would like, but with the talent and experience we have, we know the success these individuals and this team could achieve.

Knowing the ability our athletes have, we have attempted to make our schedule more difficult than any team in St. Clair history has seen. Wrestling many teams that are in the top of their respective classes, and traveling across state borders to chase the best competition will greatly benefit our team this season and lead to great success in the postseason.

Obviously, we are setting individual goals and team goals which include titles in our conference tournament, district tournament, and the MSHSAA State Championships, but we treat the next match as the most important and that’s where our mindset is currently. We open the season November 29th in an assembly dual versus Rolla in front of a large student body, which is sure to excite.