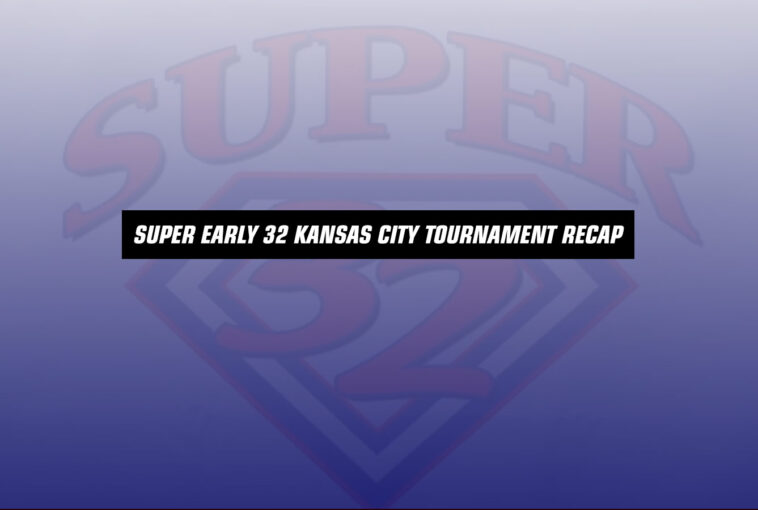 The Kansas City Early 32 Tournament is a tournament that usually allows wrestlers to get back into the flow of competition.

Many competitors hadn’t wrestled since the US Marine Corps Junior & 16U National Tournament that was in mid-July. The Super Early 32 also serves as a precursor to one of the biggest tournaments in the country, the Super 32 Challenge in Greensboro, N.C.

The Kansas City version of the tournament welcomed wrestlers from all over the midwest and Rocky Mountain area including some from Iowa, Nebraska, Colorado, Oklahoma, Kansas, Missouri and so on. It took place last Saturday at North Kansas City High School.

Some Missouri boys wrestlers got a chance to see some competition outside the state before the winter high school season. Below is a breakdown of how each top Missouri wrestler finished in their respective weight divisions.

106: Kirksville wrestler Justin Schutter was able to make the championship round of his bracket but ran into a buzzsaw in Iowa’s Carter West as he pinned in 1 minute and 4 seconds. In his first three matches, Schutter got all pins.