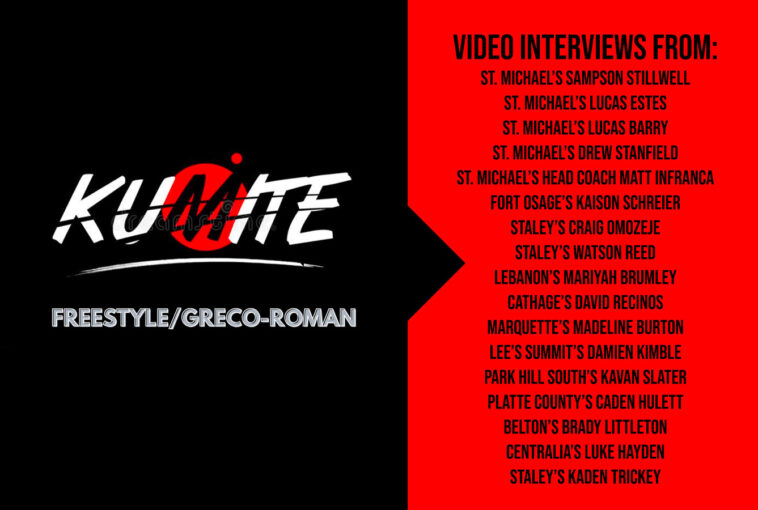 Last Saturday was the second annual Kumite Championship Tournament and it’s one of the only in Missouri to feature a girls Greco-Roman division.

“We did girls Greco last year for the first time and it was a success,” Infranca said. “We want to build on that and give girls the opportunity to wrestle Greco. What we noticed is that regional tournaments have started to offer girls Greco, so we feel like we were in front of that a little bit.

The tournament featured wrestlers from elementary age to high school and there was girls and boys divisions for both Greco-Roman and freestyle.

Infranca, who is the head of the Kobra Kai Wrestling Club said he hopes to move the tournament earlier in the year, sometime in April.

“That might help us get some more numbers,” Infranca said. “We are happy with our turnout. We would like to find a weekend in April we can settle on.”

Below is a breakdown of the winners of the high school division winners for Greco and freestyle:

100-106: Troy Buchnan’s Zoey Haney won the Greco bracket for the second year in a row, getting two tech fall victories and an injury forfeit to take her round-robin bracket.