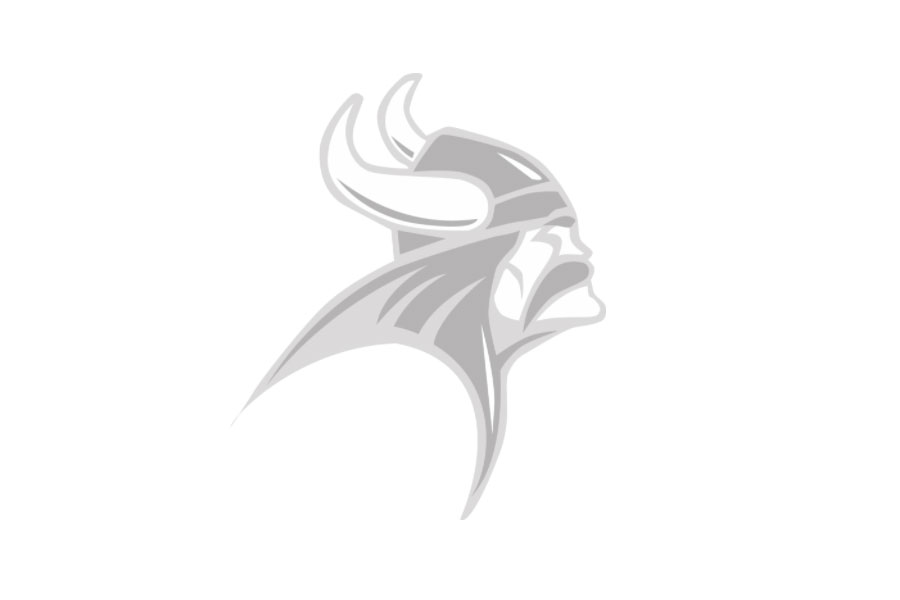 Marshall, Mo., (Oct. 28, 2021)- The Missouri Valley College women’s wrestling program will open its season next week, and will do so Nationally ranked in the NAIA Women’s Wrestling Coaches’ Preseason Top 20 Poll, which was released Wednesday.

The Viking women’s wrestling team is ranked No. 16 in the preseason coaches’ poll, and features six individually ranked wrestlers.  Missouri Valley is one of four programs from the Heart of America Athletic Conference ranked in the preseason poll.  Grand View (Iowa) is No. 4, Baker (Kan.) is No. 8, and affiliate member Waldorf (Iowa) is No. 15.

The women’s wrestling team finished the 2020-21 season with three All-Americans and No. 11 in the team standings at the 2021 NAIA Women’s Wrestling National Invitational.

Two of the All-Americans from last season are ranked individually to open the season.  Junior Danielle Saldivar (El Paso, Texas) is No. 4 at 170 pounds, and Senior Nancy Becerra (Mission, Texas) is No. 5 at 143 pounds.  Other ranked Vikings include:

Missouri Valley will open its season competing at the Falcon Invite, hosted by Friends (Kan.), Nov. 6 at Hartman Arena in Park City, Kan.  The first home event for the team is Nov. 19-20, with the Missouri Valley Open.