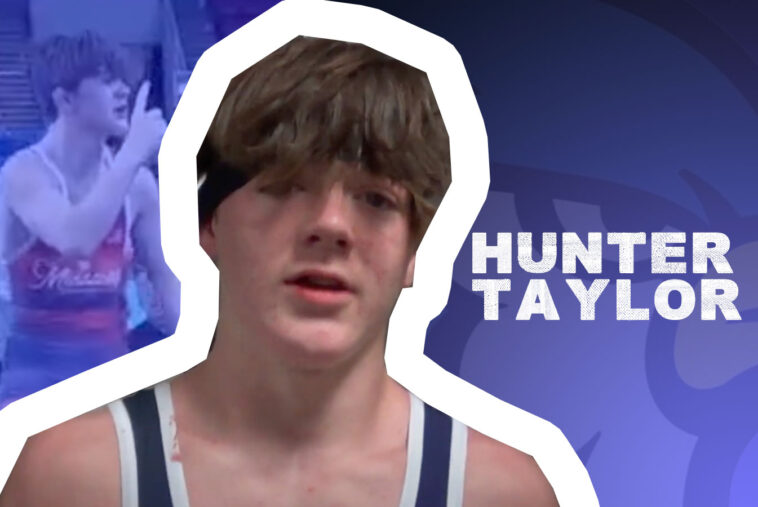 When he wrestles, college coaches watch.

Liberty sophomore Hunter Taylor is going to be a force in the high school wrestling world, not only in Missouri, but in the United States.

He proved that in the 2021 US Marine Corps 16U & Junior National Championships, which took place in mid-July in Fargo, N.D. Facing off against the best competition in the country, Taylor proved he was the best in the 106-pound division.

He took first after a 10-0 victory by technical superiority against Minnesota’s Brandon Morvari in the championship match. He was the only Missouri boys wrestler to win his bracket and was the first Liberty Wrestler to win a championship at the prestigious tournament since Jeremiah Reno won in the cadet division in 2018.

“I was able to get to most of my shots and attacks,” Taylor said of his championship match. “My coaches helped me prepare for the match and I knew what I wanted to do and executed the game plan….”