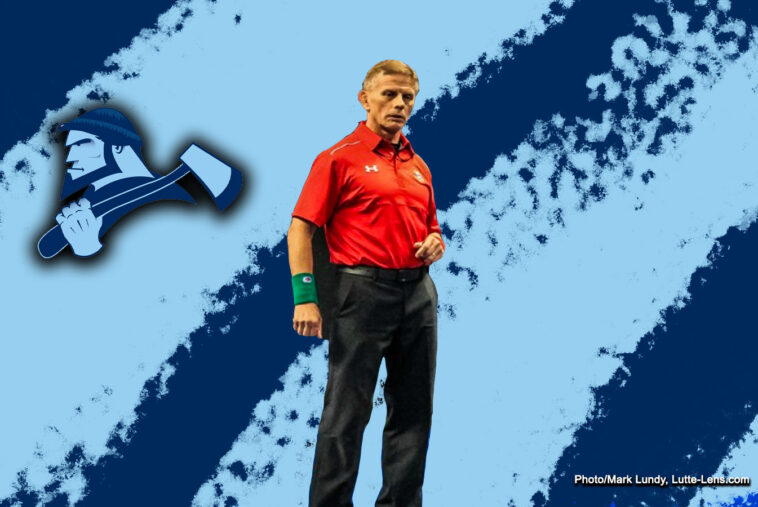 Arguably one of the best high school wrestling coaches in the history of Missouri is coming back to add onto an already impressive legacy.

Oak Park High School, in the North Kansas City School District, announced the hiring of Gary Mayabb as its wrestling coach for this upcoming school year.

The hire is a reunion of sorts between Mayabb and Oak Park, where he coached from 1987 to 2008. Mayabb last coached at Staley High School, leaving Oak Park to take over the new program at the district’s newest high school in 2009 and left after the 2017 season.

“Part of it was the job was available and not many people get a second chance at a job, so it is an exciting opportunity to get back home and work with people I have worked with a good chunk of my life,” Mayabb said, talking at an airport during a layover during a trip home from a tournament in Jacksonville, Florida.