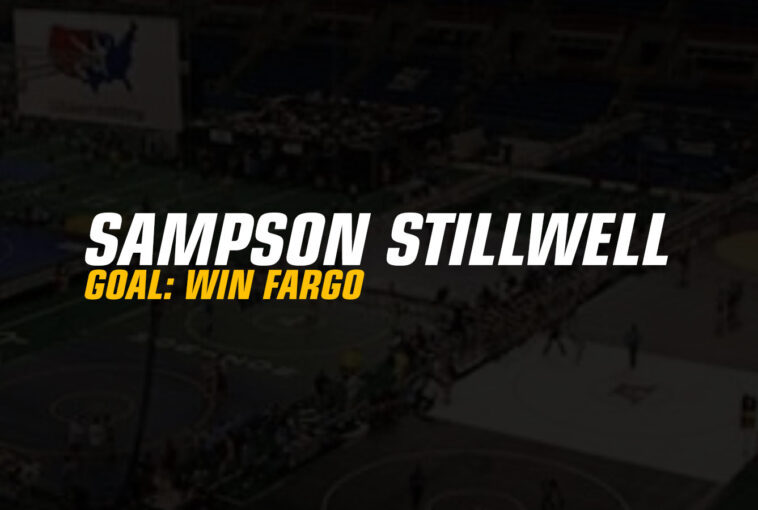 St. Michael The Archangel Catholic Sampson Stillwell wants to be one of the top wrestlers in the world.

That’s what head wrestling coach Matt Infranca said about his sophomore, who is making waves on the national stage.

After placing seventh in the cadet freestyle division and second in the Greco-Roman bracket at World Team Trials, the Guardians heavyweight competed in the Cadet National Duals in Love Park, Illinois, and had an impressive showing.

Stillwell went 10-0 in the freestyle bracket, winning all his matches by tech fall, helping Team Missouri Red take third in the bronze/copper bracket and in the Greco-Roman portion of the tournament, he went 6-0 with only one match not ending in a tech fall victory as his team took first place in the bronze/copped division.

“Any time you can go against every team’s best kid at that weight and come out undefeated, that’s a pretty good accomplishment,” Infranca said. “You’re getting the best of the best.”

At the tournament, Stillwell said there is still room for improvement despite his domination of his opponents.