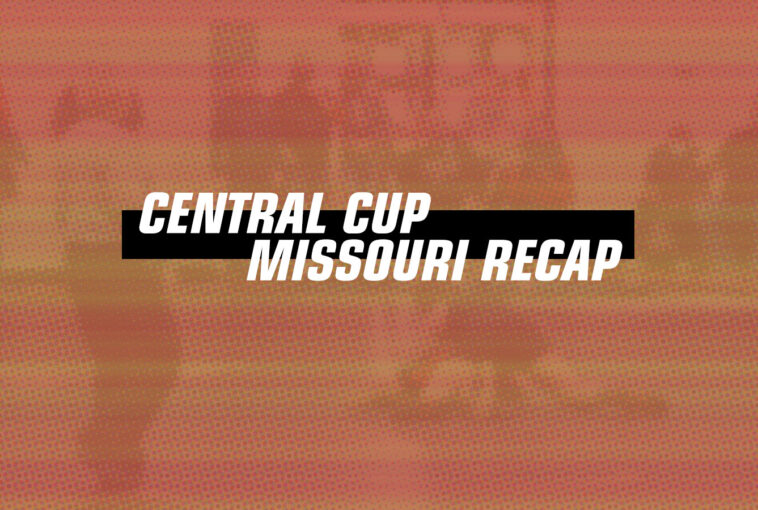 Some of the best girls wrestlers teamed up in an eight team tournament in the inaugural Central Cup Tournament last Saturday at North Kansas City High School.

There were teams that entered the tournament around the Midwest from Nebraska, Oklahoma, Kansas and Missouri.

Of the eighth teams in the tournament, three were from Missouri, and the team that came out on top was Team Missouri Red. The team won all four of its duals, including a 49-19 victory against Red Venom in the championship bout.

Against Red Venom, Brewer, of Fulton, pinned Tenley Hemmingsen in 1:50 to help her jump out to a 5-0 advantage. She used an armbar to roll her opponent onto her back.

“It just came to me,” Brewer said of the pin. I think I wrestled really good. I could have done better in my first match.”

After Red Venom tied the team score at 5-5 following a forfeit victory, Troy’s Zoey Haney (97) got a pin in 1:55 and Brookfield’s Keller got a pin in just 19 seconds to put Missouri Red up 15-5.