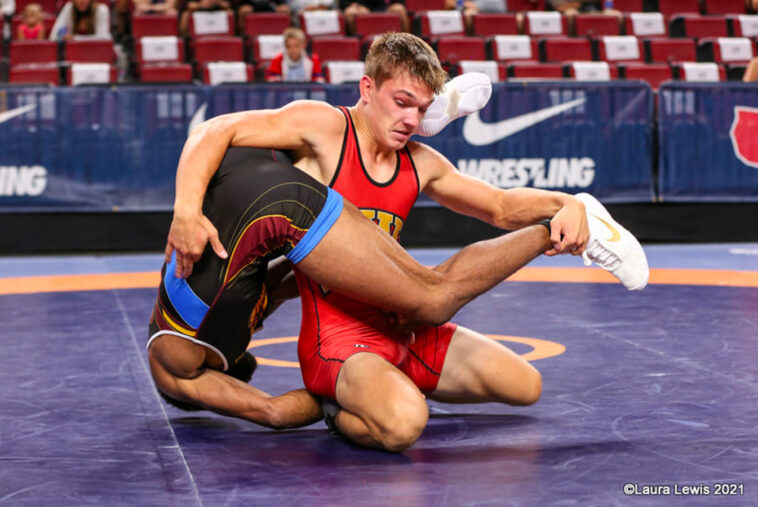 COLUMBIA, Mo. — Junior Brock Mauller will become the fifth active Mizzou wrestler to compete on the international stage as USA Wrestling announced its U23 Freestyle Worlds team that will compete at the United World Wrestling U23 World Championships in Belgrade, Serbia, in November. He will wrestle at 70 kg.

Mauller, who won the U23 National title in 2020 when there was no international competition, did not qualify for the team at the 2021 U23 Freestyle Nationals in May. While he finished runner-up to Arizona State’s Jacori Teemer in the best-of-three championship, Mauller was the next grappler up with Teemer unable to make the trip.

“This is a great opportunity for Brock to wrestle on the world stage and represent his country,” Head coach Brian Smith said. “For our program, this is our fourth athlete to compete at worlds this year and fifth in the wrestling room. This is an exciting time for Brock and Tiger Style.”

A three-time All-American in his own right, Mauller will be joining a stacked 10-man American team that sports eight All-Americans amongst the nine NCAA Championship qualifiers.

Mauller and Team USA will compete for gold at the UWW U23 World Championships Nov. 1-7. The competition will be streamed live on FloWrestling.