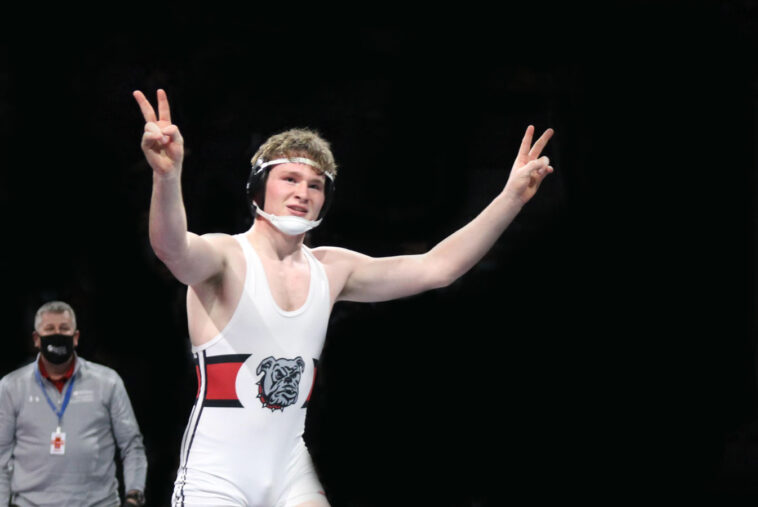 Jesse Cassatt is now wrestling at the University of Missouri and when he signed with the Tigers this summer he became the school’s first-ever Division I wrestler.

Winning back-to-back Class 3 championships played a part in him becoming a Tiger, but there was a little bit of luck mixed in.

Cassatt’s high school coach is Mike Frizzell, who is one of the legendary wrestlers to pass through the CJHS program. He was the first two-time state champion and up until March, he was the only one in the school history until Cassatt won his second and matched him.

Frizzell ended up wrestling at Central Missouri and became roommates and fraternity brothers with a wrestler named Bryan Elam.

The two have stayed friends for more than three decades.