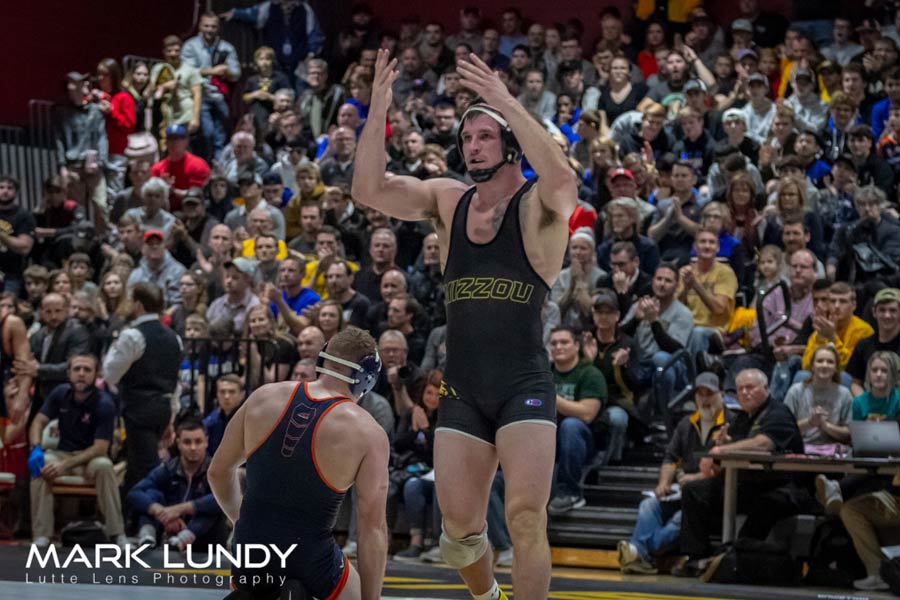 This is the third and final blog in the series pertaining to our discussion on values inherent in the statement “Life is tough; wrestling prepares you for the challenge.” If you haven’t done so already, I encourage you to read the two previous blogs entitled “Fight For Success” and “Scars Have Meaning”.

There is a long list of values that could be included in this particular series, but the third and final one that we will discuss is this: community.

Two stories come to mind. First, is the 1988 NCAA champions, Arizona State; and the other is the 2001 NCAA champions, Minnesota. In both cases, they won the national tournament without having a single, individual national champion. Arizona State won with 7 All-Americans, and Minnesota won with their entire line-up: 10 All-Americans. Each of these teams knew that the overarching goal went beyond just their own individual success. It was about the success of the team. None of them achieved their individual pursuit of being a national champion; but as a team, they achieved a national championship. Both of these teams have since had a documentary-type film completed that recounts their particular journey toward the championship. And for both, when you watch these videos or films, you will undoubtedly be inspired by the powerful display of community: the passion, the unwavering commitment toward one other and their success, the family-type closeness that developed, and so much more.

It’s often suggested that wrestling is not a team sport. And to some degree, this is true…but not entirely. It might not be a team sport in the traditional sense of the term; but it is definitely a team sport as it relates to resembling a strong sense of “community”. So, it’s a team sport, but it just looks a little different. In fact, the truth is that I would take the community resembled on a wrestling team over any other. To me, “wrestling community” corresponds to “life community” in a deep and meaningful way. How it develops and displays itself offers so much as a counterpart to life.

“Life is tough; wrestling prepares you for the challenge.” Community is another value discovered in this. And while this will be the final blog of this particular series, I encourage readers to continue this discussion and identify more and more of these important values.