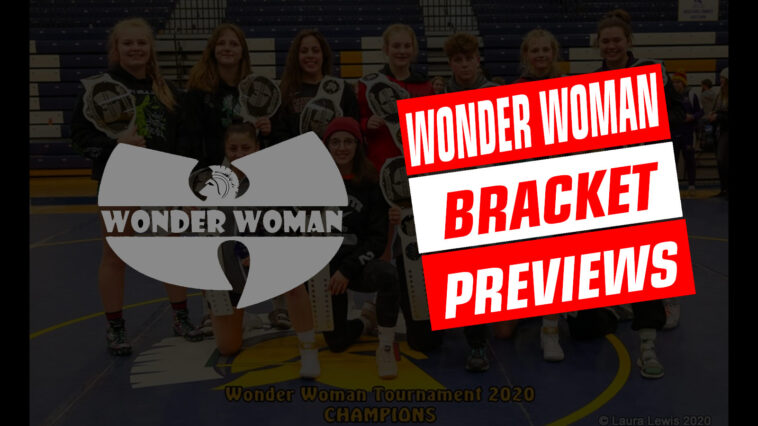 For many girls around the state, their holiday wishes have not yet come true. They have one last gift they want before they can call 2021 complete: a belt at Wonder Woman.

Like all tournaments, lineups are not guaranteed, so some could be absent, and some could shift weights, but the one thing that is certain is many undefeated records will be tested, many will be upset, and everyone will have an amazing tournament experience going into the second half.

Top 4 are the highest ranked four girls in the weight class, and the “sleeper” is an unranked girl who could stir up some trouble in the bracket.

Let’s get into the preview:

Ashlyn Eli of Nixa is the clear front-runner in this weight class. The 2-time State Champ’s closest competition will be Eureka’s Lilly McCollum, who wrestled Eli in the State quarterfinals last year. Eli won that match by fall. Eli has also defeated the #3 ranked Lillian Cottingim by first period fall at the Stampede. The top of the podium seems to be Eli’s to lose, but competition for the rest of the spots should be fierce. Like many of the weight classes, many of these girls haven’t wrestled each other yet.