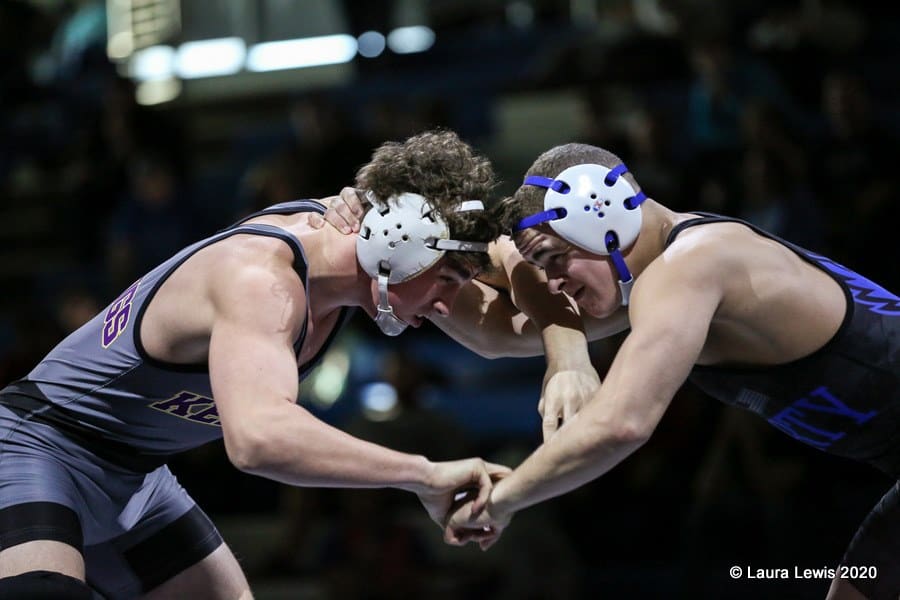 This is the second installment of blogs related to the statement “Life is tough; wrestling prepares you for the challenge.” As noted in the previous blog, in addition to what I do for “Faith and Wrestling”, I am also a member of the speaker’s bureau for the United States Wrestling Foundation (USWF). And as an organization involved in creating a marketing platform for wrestling in terms of its branding and participation, one of the messages we’ve discussed is captured in the statement described above. In pondering the truth of this concept or statement, I discussed an element of this in the previous blog: “Fight for Success”. I highly recommend you give it a read.

In this blog, I want to highlight another concept: Scars have Meaning.

This is related to what we just talked about with “fight for success”, but it’s not exactly the same. The obvious relatedness involves the fact that the scars we acquire from wrestling come from the fight. They are a product of the fight. But scars also serve as reminders. They remind us of the occasion and what we went through. They also remind us of our commitment. I’ve written about the aspect of commitment before, but let me repeat a snippet of this. Commitment is something that requires your whole being, everything that you are. It’s not just some mental shift that you make, or just a situation where your force your will upon your emotions. It’s a combination of factors that includes all the different components of what makes you who you are. For instance, when you commit to a relationship, it’s not just a mental or emotional process. It’s much deeper than that. The core of who you are chooses whatever it is you are committing to. So, again, scars remind us of our commitment.

I have scars from wrestling. And every time I see them, they remind me of my experience as a wrestler. They empower me in a way to take on the challenges of my daily life. It doesn’t mean I will win or beat every challenge, but it does mean that I can handle it and overcome it even if the challenge gets the best of me. Whatever scars you have from wrestling, we will all develop them in this sport, and these scars are meaningful.

And not all scars are visible. Some scars come in the form of a loss. In a past write-up, I shared the story of a significant loss that occurred when I was a junior in high school at the state tournament. I was the #1 ranked wrestler, undefeated in the state, and I was upset in the quarterfinals. This particular loss had a profound impact on my life. It’s a part of my story. It’s a scar. And just like physical scars, this scar has meaning. It has become a part of who I am; and not in a negative way, but in a positive way. That’s the crazy thing about our losses in wrestling. Have you ever thought about this? We think about our losses more than we do our wins. Why is that? Why would a loss stick with us, and have more of an impact on our lives, than a win? Well, I think that at least one reason why is because our losses serve as scars in our life that contain real and significant meaning. They motivate us. They change us, even if the change is small. And they encourage us to do better.

I’m sure most of you have heard the story. When Dan Gable lost the first match of his career in the finals of the NCAA tournament in 1970, this loss became a catalyst for his future in wrestling and in life. He has been on record as saying that, while he still wishes he could go back and win that match, that loss became the most meaningful and impactful event in his life from that point on. He attributes his success in the Olympics and later as a coach to that loss.

Life is tough; wrestling prepares you for the challenge. “Scars have meaning” is yet another value discovered in this.