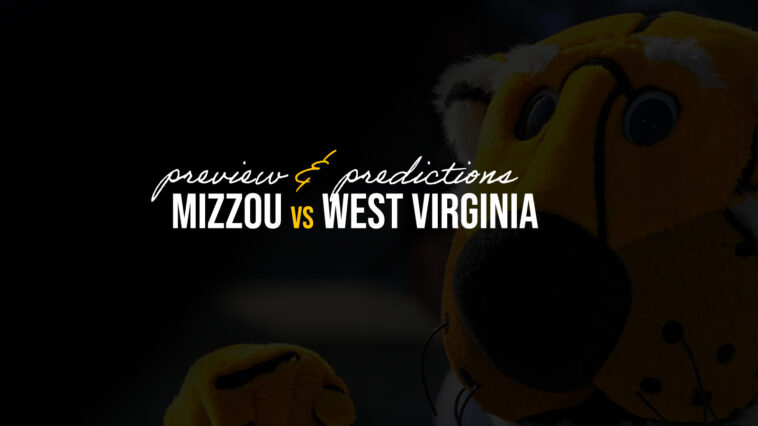 Mizzou looks to rebound after a loss to Arizona State and will take on conference opponent West Virginia for the first time since 2004. West Virginia is a team that does not have many ranked wrestlers, but will always come to wrestle.

This will be Mizzou’s alumni dual, which should bring a fun and competitive atmosphere to the Hearnes. With only four wrestlers getting wins in the last dual, the Tigers will be looking for the rest of the team to bounce back. This is a dual that Mizzou is favored enough in that they could potentially send some of their true freshmen as well, but that will be up to the coaches.

The last time these two wrestled was at 2021 NCAA’s, where Surtin was ahead late in the match but Cardinale came storming back to win 9-4. Since then, Cardinale has made the podium once and finished in the bloodround last season. He hasn’t wrestled a match yet this year, but this is a match that West Virginia could win. Cardinale is good from all positions but can be susceptible on bottom.

If Surtin can be offensive from neutral and win the scrambles, his top ability could give him a lead. He’s struggled in ranked matches this year, so this is a tough match to try and get back on track. However, if Surtin can wrestle more like he did last season, this could be an upset for Mizzou.