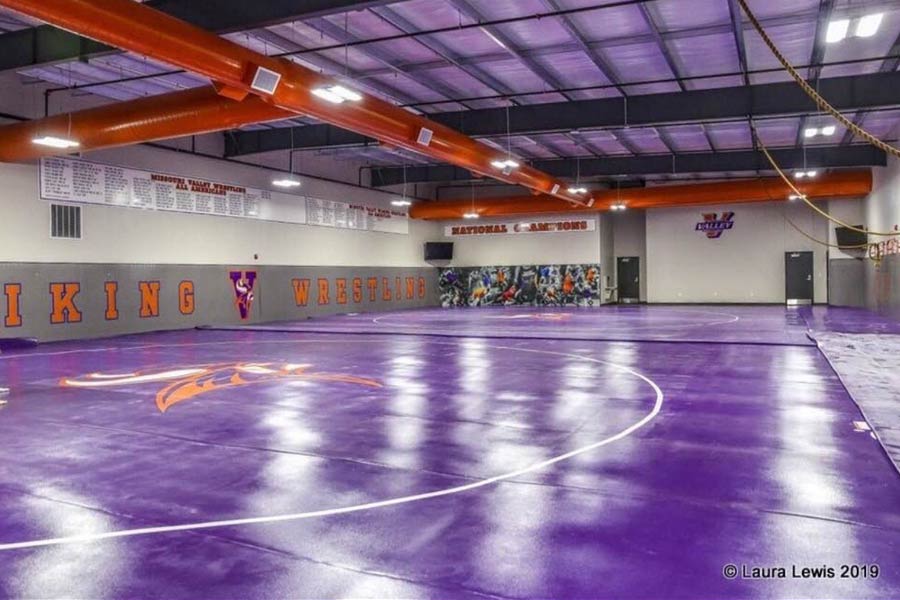 Missouri Valley fell three spots from the preseason ranking released last month, to No. 15 in the first regular season rankings.  The Vikings competed at the Kaufman/Brand Open and the Grand View Open during the latest ratings period.

Two other programs from the Heart of America Athletic Conference are ranked in the coaches’ poll.  Grand View (Iowa) remained at No. 1, and Baker (Kan.) moved up one spot to No. 16.  The Vikings host Grand View in a dual, Jan. 31, and go to Baker for a dual on Jan. 13

Leading the nine individually ranked wrestlers is No. 7 Junior Joshua Isaac (Woodbridge, Va.) at 285 pounds.  Isaac is a two-time All-American.  Other individuals ranked include:

The season continues with the first dual tonight (Thursday) at 7 p.m., in Oskaloosa, Iowa, against William Penn (Iowa).  Saturday, the team competes at the Lindenwood Open in St. Charles, Mo.