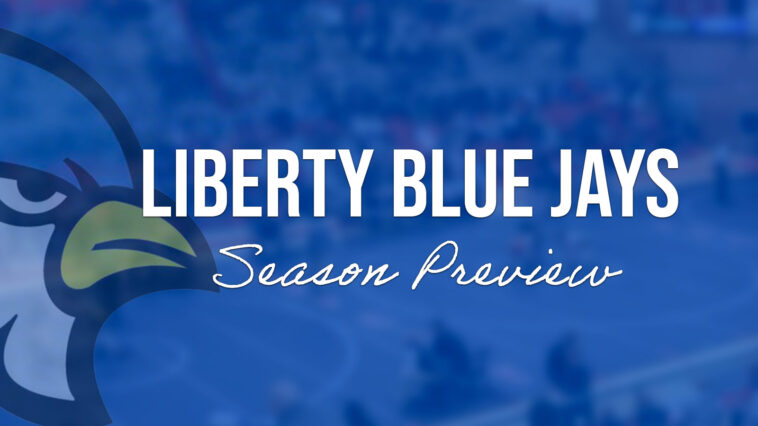 When talking about the best wrestling teams in Missouri – Liberty has to be mentioned.

The Blue Jays have won the last three Class 4 state championships and have 10 graduates that will be wrestling at the collegiate level this winter.

“We had an incredible team last year and we lost about half of those guys who contributed,” Liberty head coach Dustin Brewer said. “We are going to reload and we have a bunch of young guys at the top. We are going to battle for another state title.”

That’s a lot of firepower to lose for Liberty, however, not only did the team retain some of its top wrestlers, it added two big-name transfers.