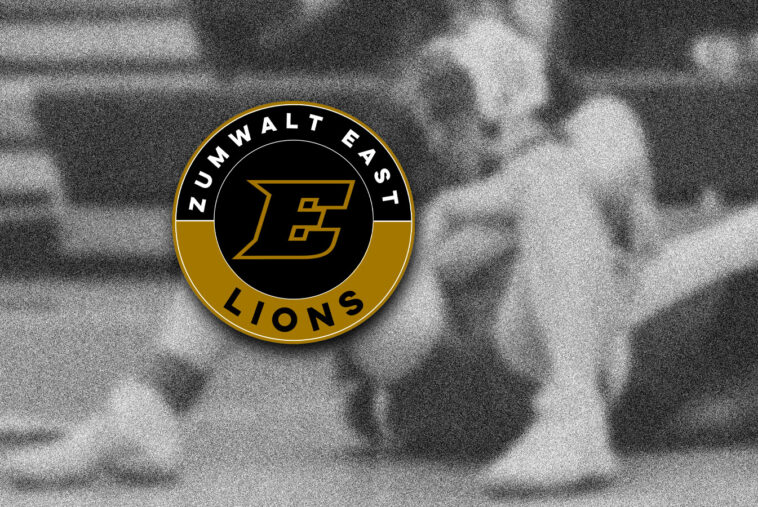 Girls wrestling in Missouri is in a constant state of flux. After all, their weight classes aren’t decided until mid-November, so it’s difficult for the girls to plan out what weight class they’ll go before then. Now that we head into December, and the main halfway test of Wonder Woman, we’re starting to see girls dropping to their weights they will go for the rest of the season…or are they?

Two of the biggest changes happened in the middleweight area. Paige Wehrmeister dropped to 135 for this tournament, defeating all of her opponents by fall. She went from the #1 rank at 141 to the #1 rank at 135. Talia Lee, the former #3 at 135, dropped to 130 and now has the #2 ranking there. Both of these shifts are bound to affect the state around those weights.

Team champion Francis Howell Central is making their presence felt in the state outlook. Sophia Miller of Francis Howell Central, state placer from last year, made her tournament debut at 110, pinning her way through the weight class. She is currently ranked 2nd in the state. Katelyn Guth defeated her teammate Kailey Benson by one point in the finals at 115. Guth, who is 14-1 on the year, is now ranked 8th.